3DrunkMen is an international independent game development team with members from the United States and Portugal, coming together across great distances to make an entertaining game. First formed by Mark Lemmons and Sean McSheehan in 2012 to practice Unity3D, we quickly added Vasco Torres to create the core development group and spending all of our spare time creating VANISH. Later in production, we have since added Eduardo Magalhães & João Mascarenhas into the mix in late 2013. 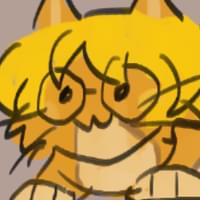 dudes dropped an absolute banger of a game and then dipped, what a bunch of chads 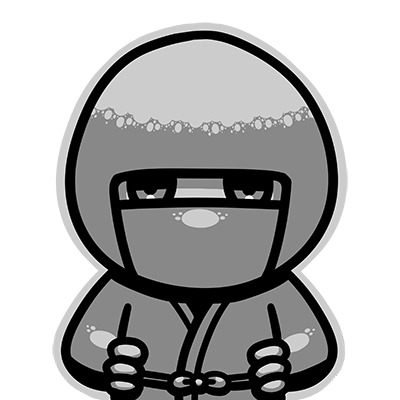 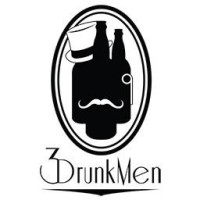 you still alive? Everything okay?

This user hasn't posted anything yet. 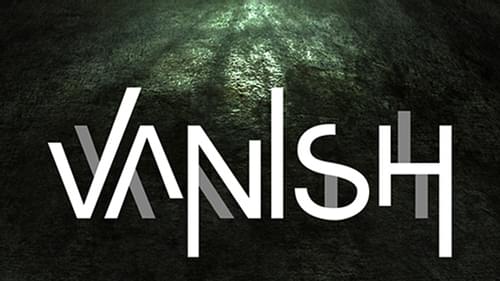