Hello everyone, the Name's DinosaurGameFreak or DGF for short, yeah this was my YouTube Name for quite sometime, yeah I dunno how I even came up with it in the 1st place :p But you can call me Retro, the same name as my Persona and Mascot.

I'm pretty shy and quiet most of the time, but I'm learning to open up a little. Actually, I have Autism Spectrum Disorder. It does make things harder for me but not impossible. I see it as my strength especially when it comes to creativity.

Speaking of which, I'm a Cartoonist and mostly specialize in Anthro and Monster art, my 2 favorite subjects. I'm really passionate about drawing, especially after improving for some time. I'll post a lot of original work, and fanart, mostly from the FNAF franchise. I draw everything on my iPad using an app called Procreate.

I'm also an aspiring game designer currently working on a game titled Draco the Dragon. I'm actually learning everything I can about game development, like coding and making the assets for the game, so I can make this game look awesome. It might take some time, but I'm determined to get this game done as soon as possible.

So yeah, that's pretty much it, enjoy any artwork I post and games I create in the future :)

lol i have more followers 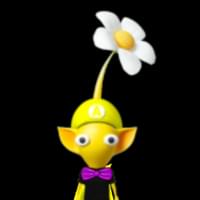 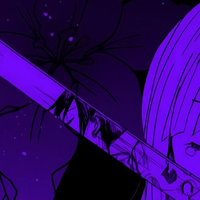 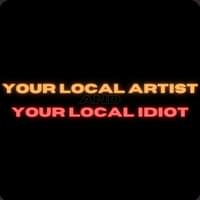 I wish I can be you making cool drawings and a lot more! 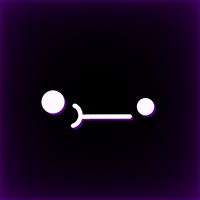 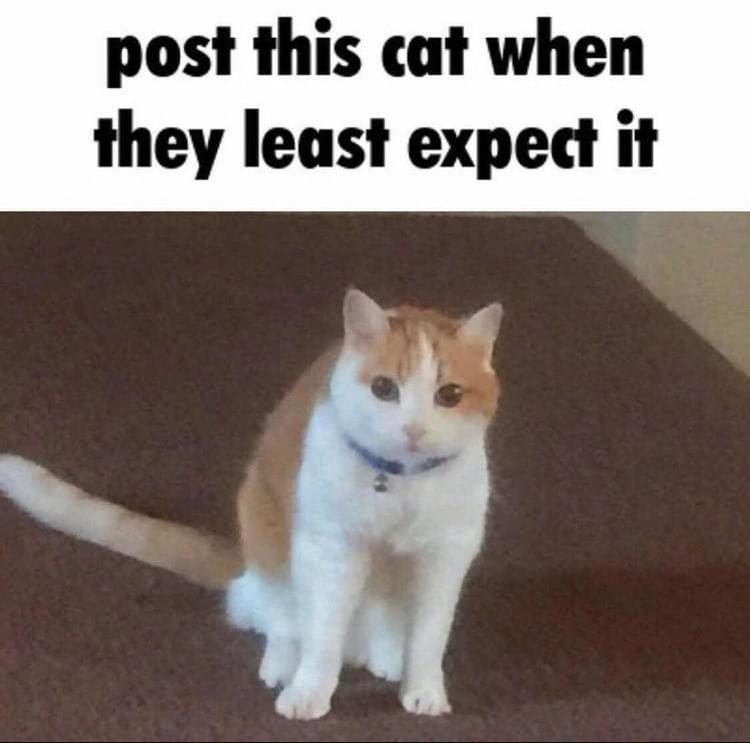 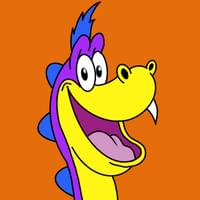 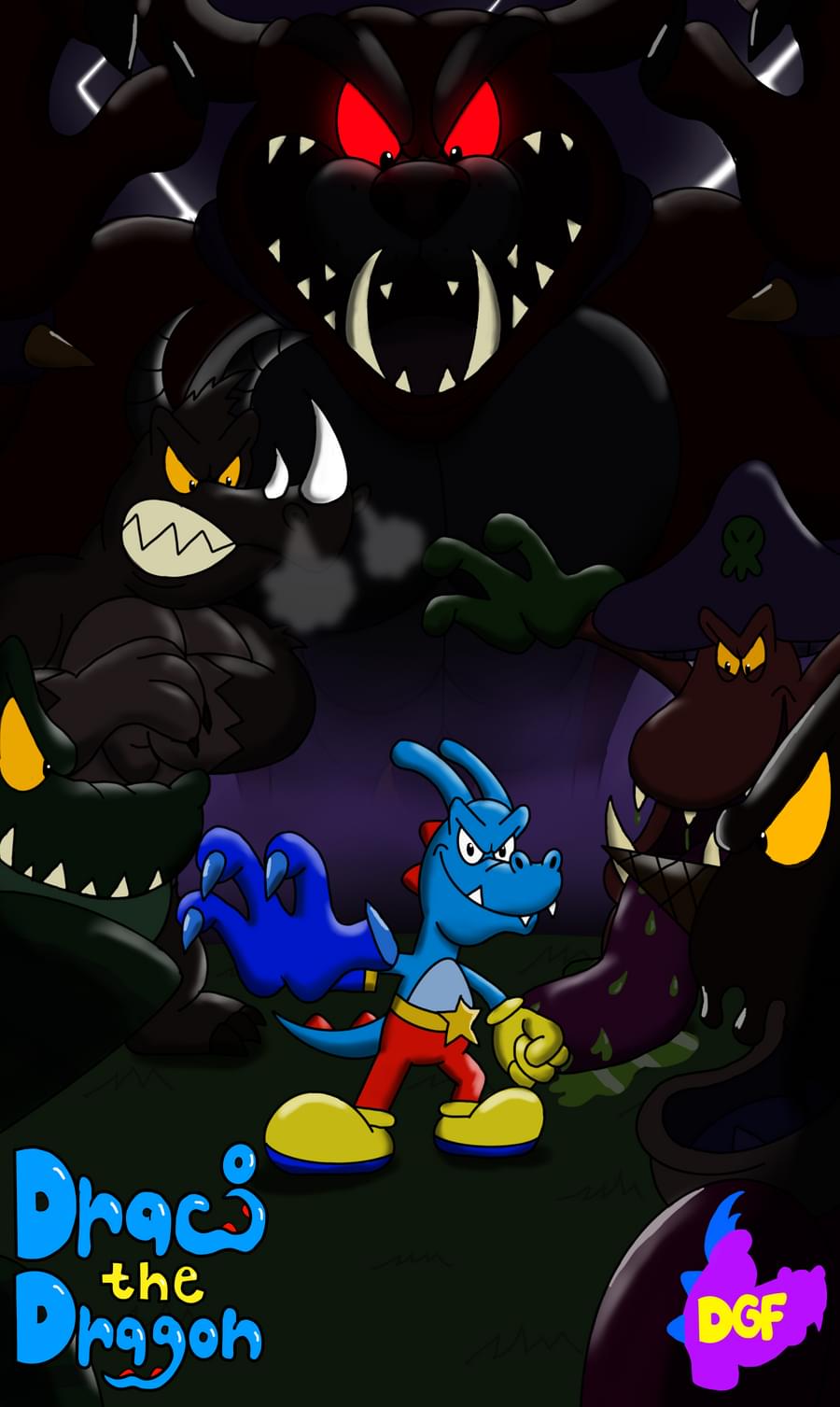 When monsters invade the world and cause chaos and despair, the world needs a hero. Draco answers the call! But can this dragon stop the monsters and save the world? 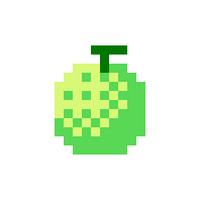 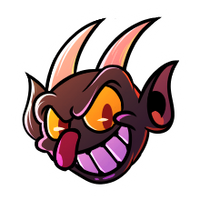 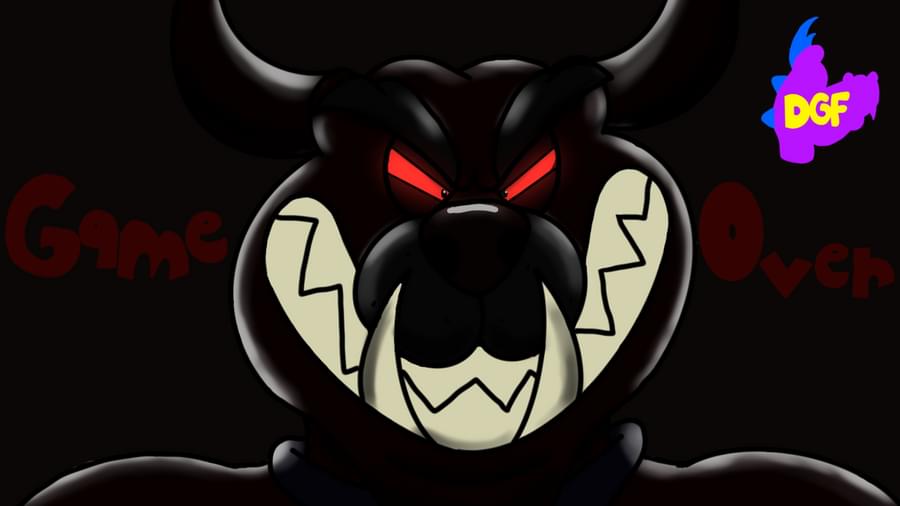 Concept of the Game Over Screen. Working on bits and pieces of it. This is a tribute to the Zelda 2 game over screen. This one's also less scary than the previous attempt: 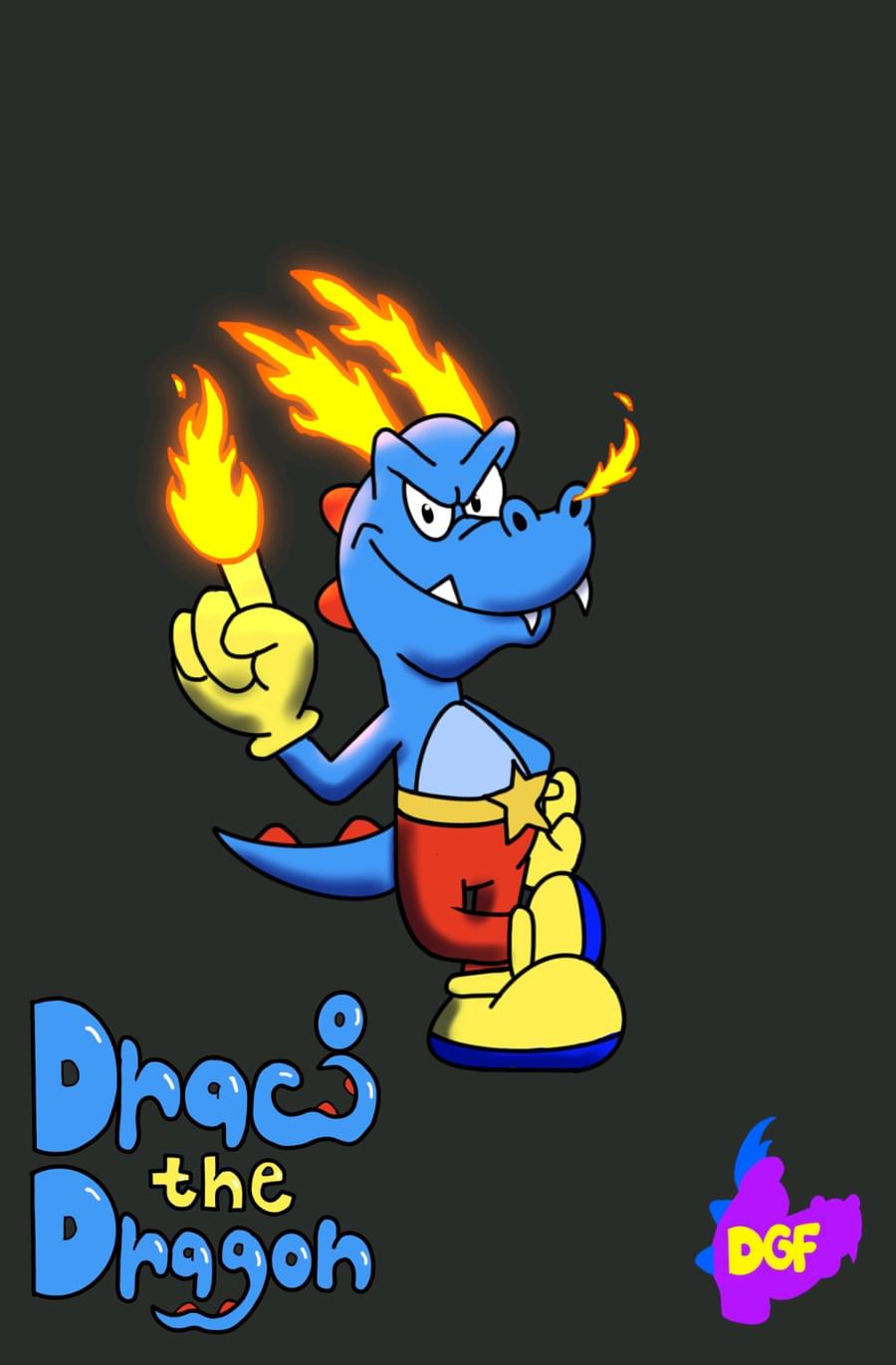 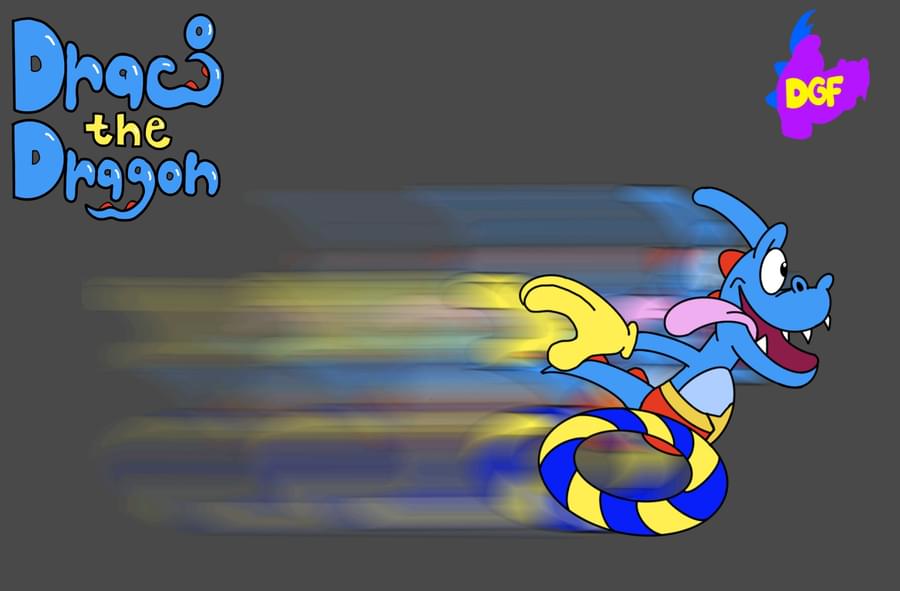 New artwork of the Powerups. 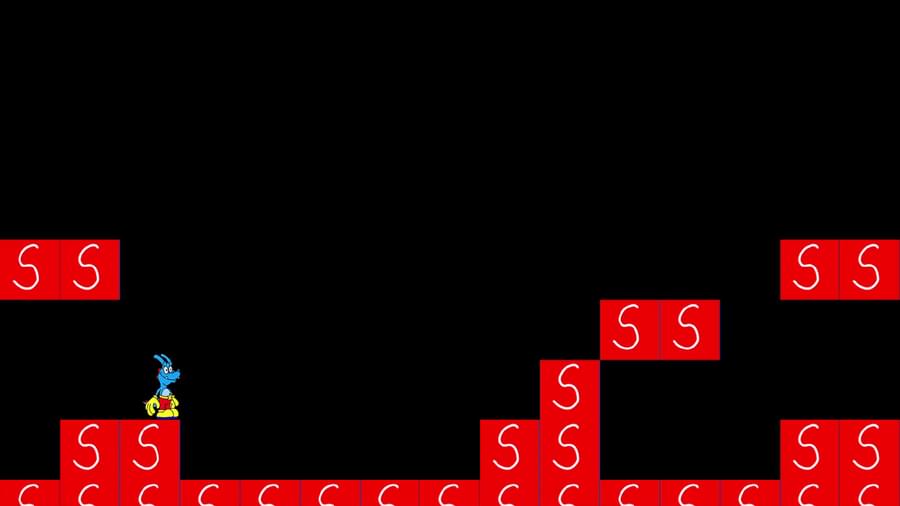 Another prototype for the game. Gotta make the sprites bigger or the tiles smaller. And I gotta fix the sprites too, but hey I'm learning how to code and do things by myself. 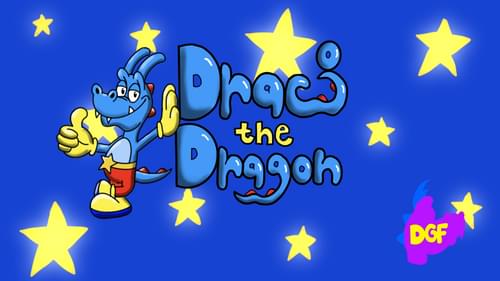