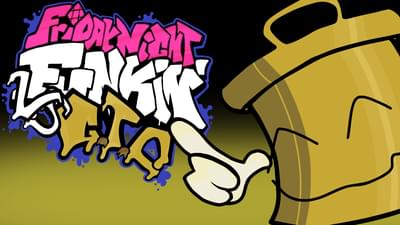 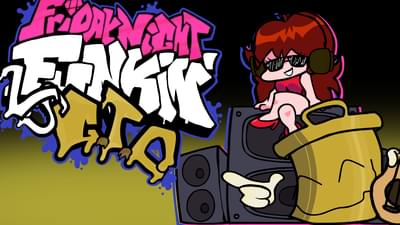 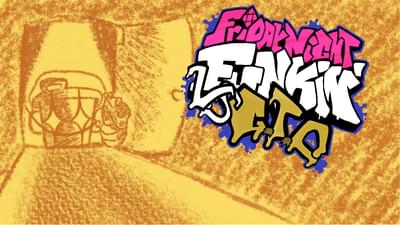 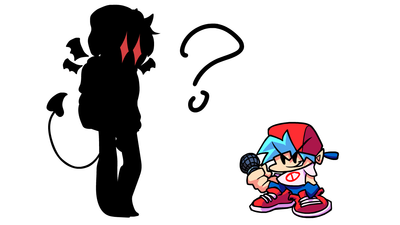 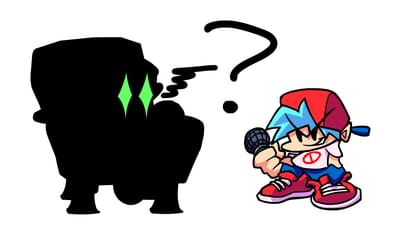 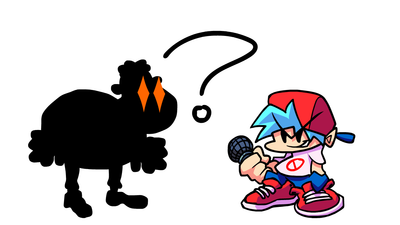 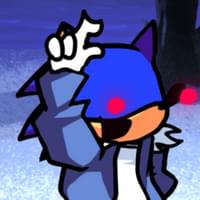 I have no bitches @StarsAbove 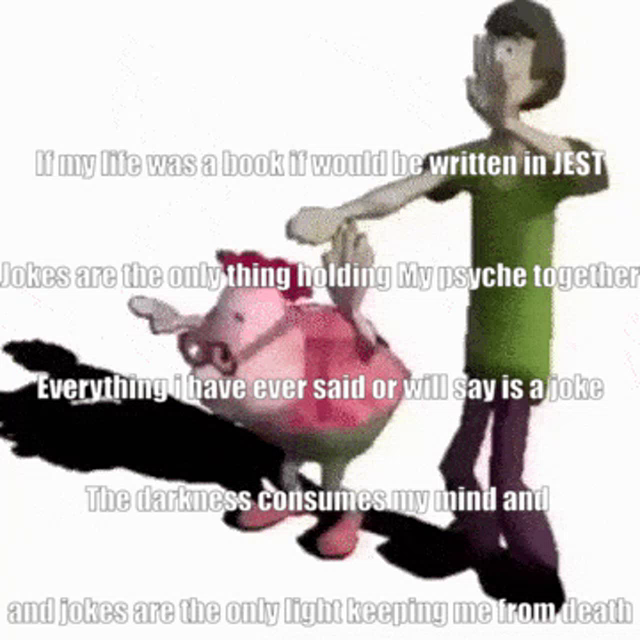 AT THE LAST PIC 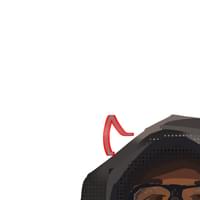 i have a golden trash can at home :trollface: 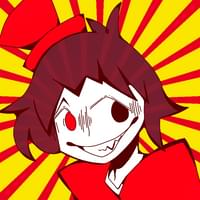 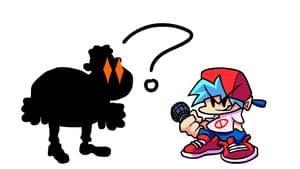 Still in development, but here is the info you need! 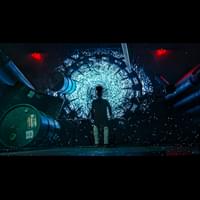 had a long day of developing his upcoming game, he decides to go runs some errands and get a drink at the store.

But on his way there, he runs into a couple known as Boyfriend and Girlfriend, who offer to have a rap battle with him, which he agrees too.

This mode really is trash B)

(Story may change if G.T.C wants to change it)

: Director, Concept Artist, Musician, Voice actor, Ideas/Writer, for being in the mod. 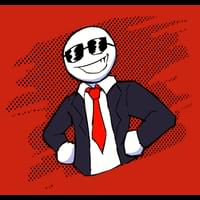 : Programmer (he pretty much put everything in the mod lol), Sprite editor, Voice actor, Ideas/Writer.

This Mod will Include possible cameos, deciding who to put in

Stuff the KEEP IN MIND:

THIS IS STILL IN DEVELOPMENT, ANYTHING YOU SEE IS SUBJECT TO CHANGE!

Updates will be made here, so keep and eye out for it B) 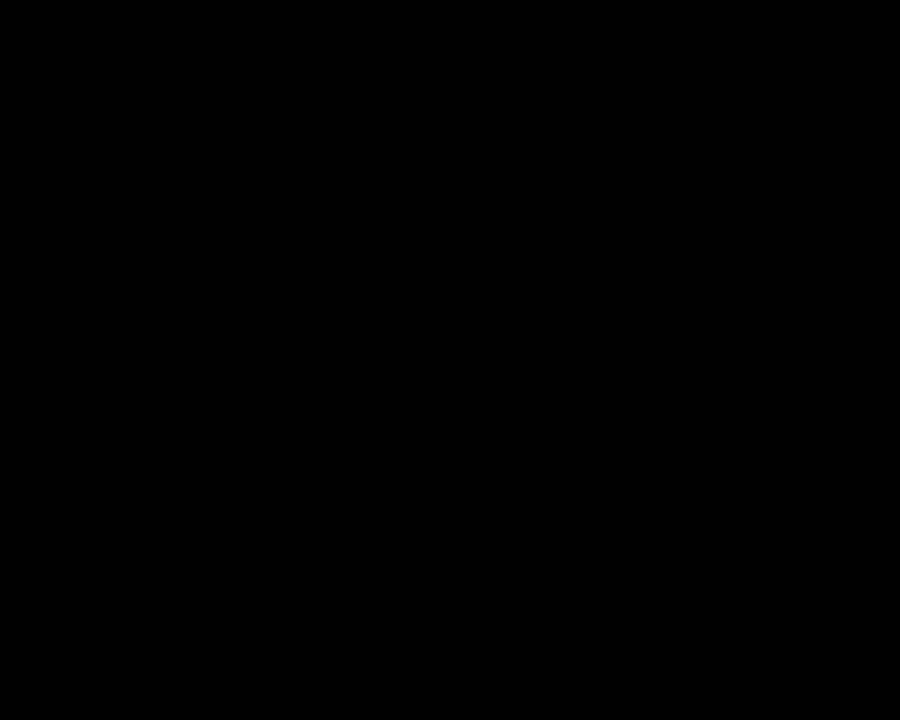 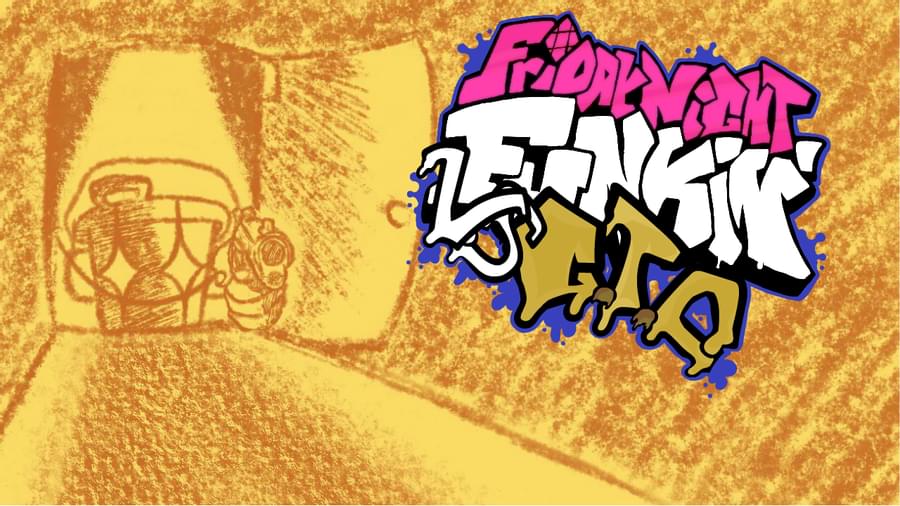 Prepare for the most trash mod of all time (literally) 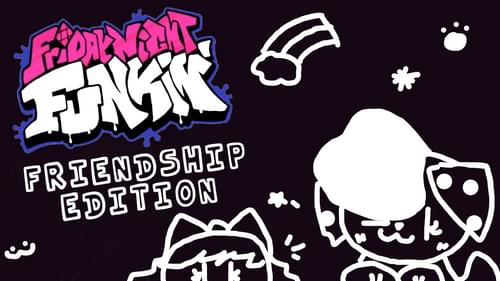 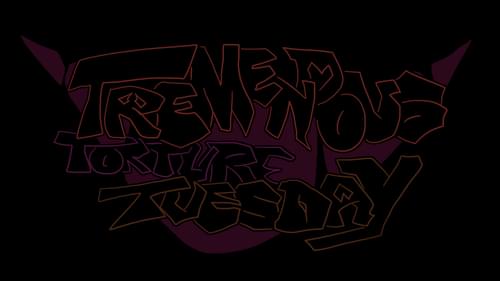 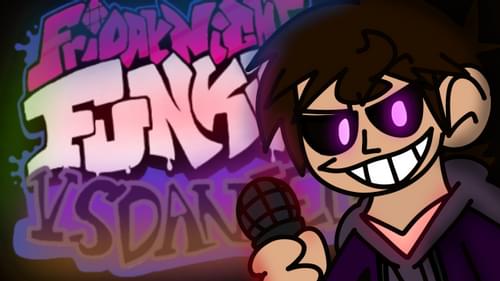 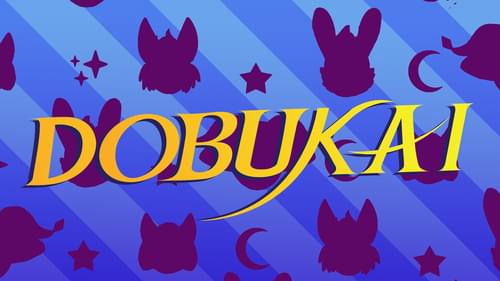 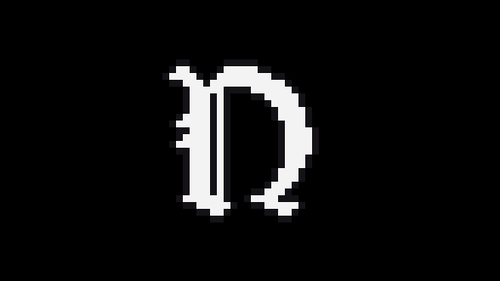 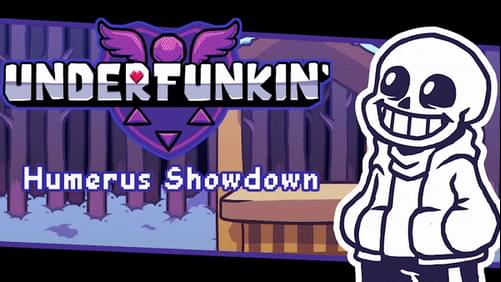 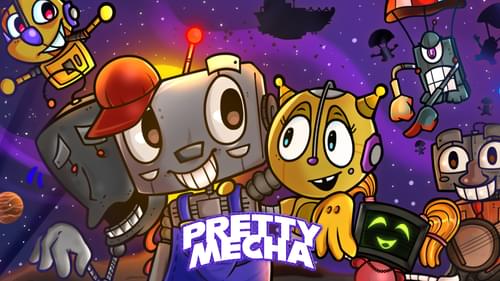 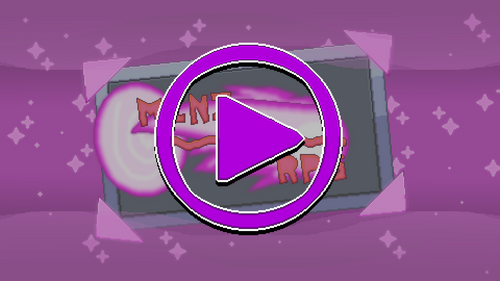 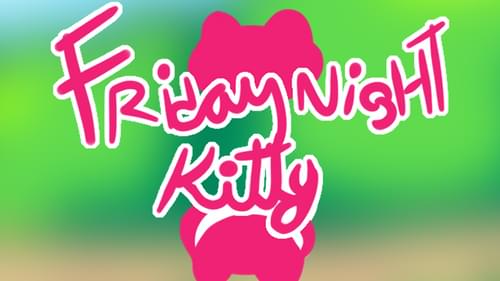