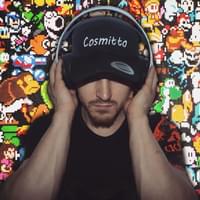 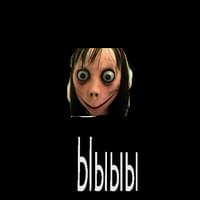 When game wiil be maded? 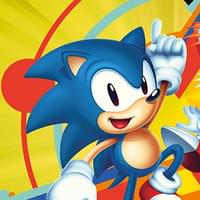 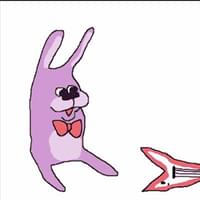 i reuploaded the original demo

Story:Sonic have been in Green Hill and have been called to do a conversation with Eggman.Somehow,Eggman lied Sonic to prove all his last plan will hope that he will beat Sonic once again...Somehow,By using Eggman's Stand he used to freeze the time and to somehow finish with Him,Then Exenix was involved in because Eggman's energy have been slow and Somehow he used Weapon namely True Wish which he can record all Sonic's wishes and turn them as death!

Now,Demon is Exenix demon of Wishes and wanted that from Sonic to die!He don't want to allow him to do this,Enjoy in demo.

For those who wanted Remaked version of first wish here it is! 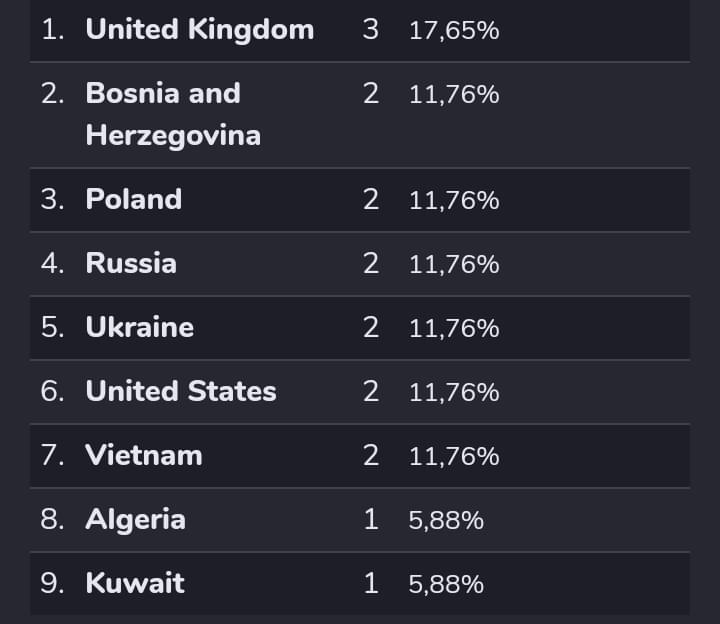 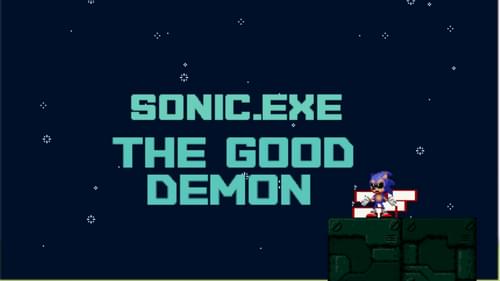 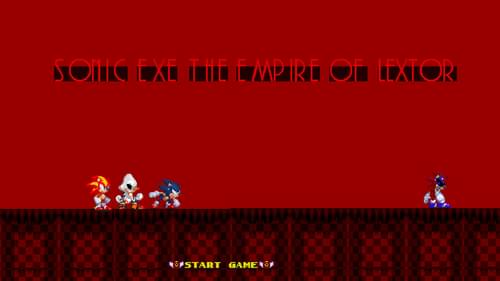 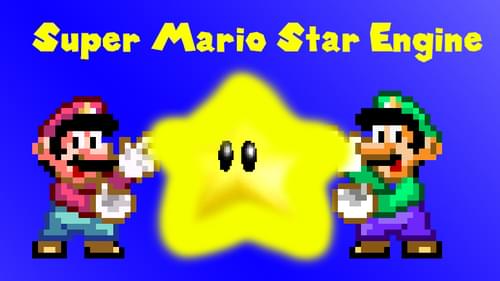 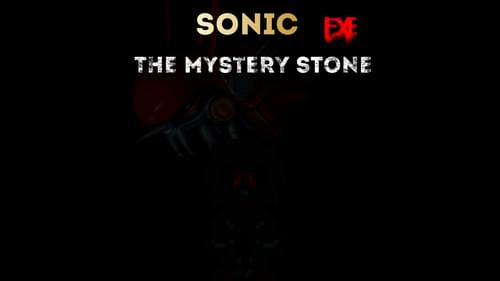 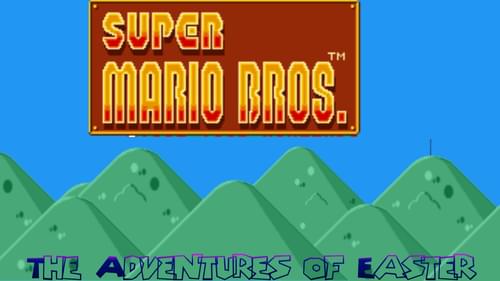 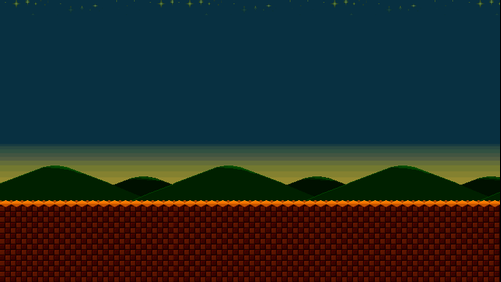 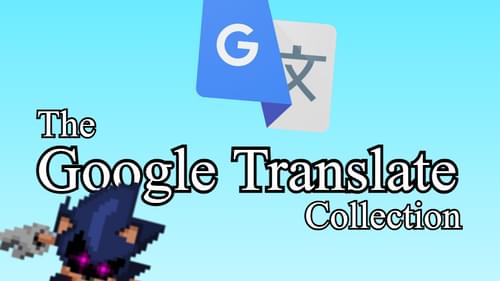 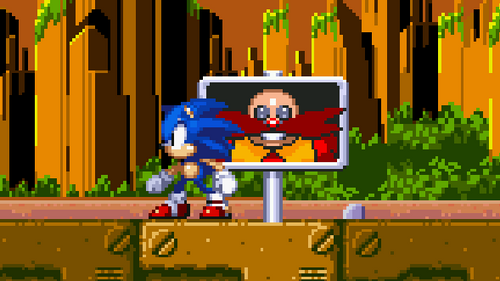 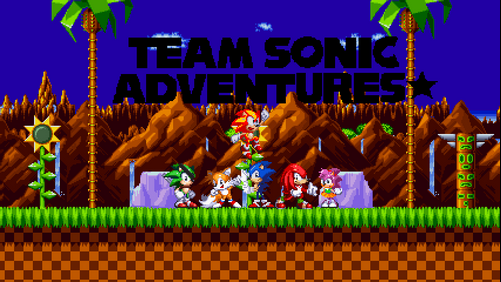 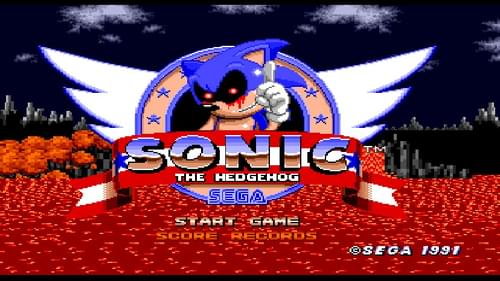