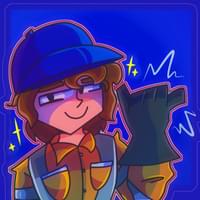 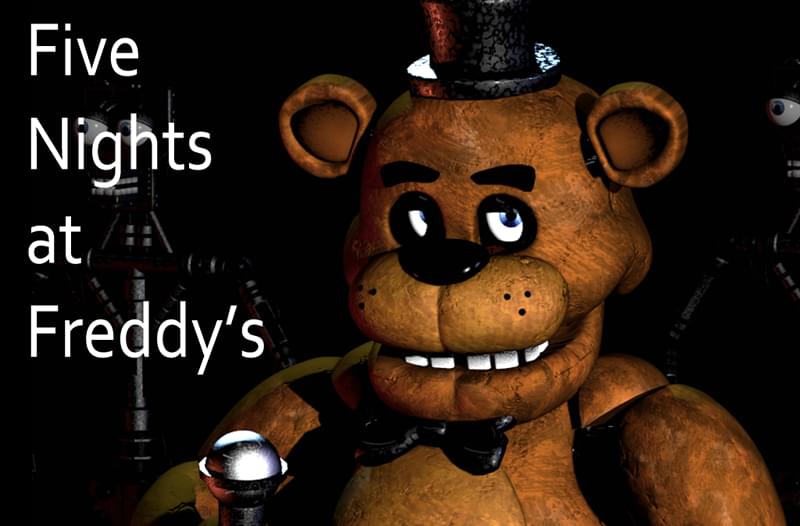 It is absolutely incredible what Scott Cawthon was able to accomplish with this series. I've played Scott's games since 2012-13, and he had almost NOBODY besides a few people like me that knew him or his games. Then, he released a short horror game called "Five Nights at Freddy's". Which was a HUGE spin from his catholic games such as "The Pilgrim's Progress", or "Kitty in The Crowd". You had Markiplier, who I started watching in 2012, playing the game a few days after it initially released. It was the coolest connection from a developer I was familiar with and my favorite YouTuber, and that was the video that really helped it take off in popularity. That was also the video that I saw Cawthon's new horror title "Five Nights" on, since from August 8th to August 13th I never knew that he created a horror title. Then, on the faithful day of August 14th, 2014; I found Mark's video, and I was blown away. The rest is history. Happy birthday/anniversary/whatever to one of my favorite titles from the creator! 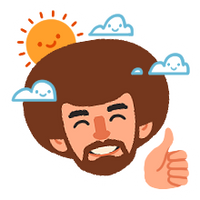 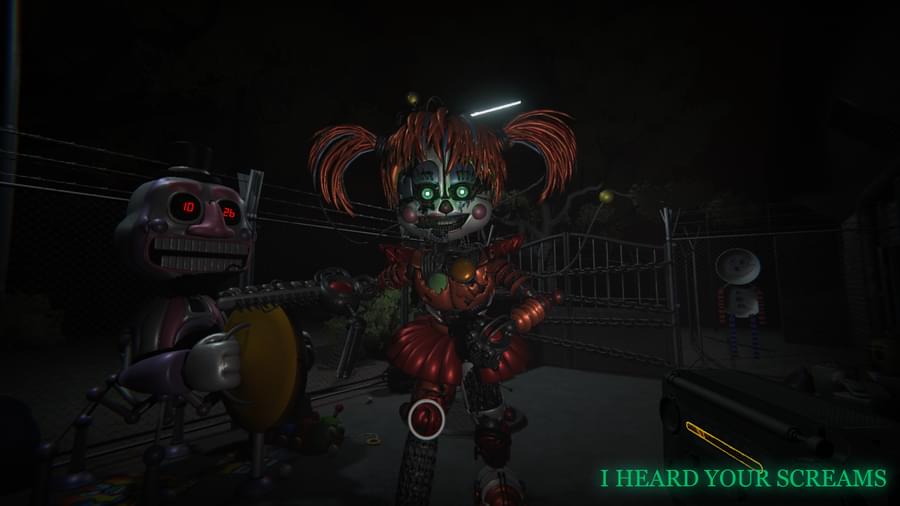 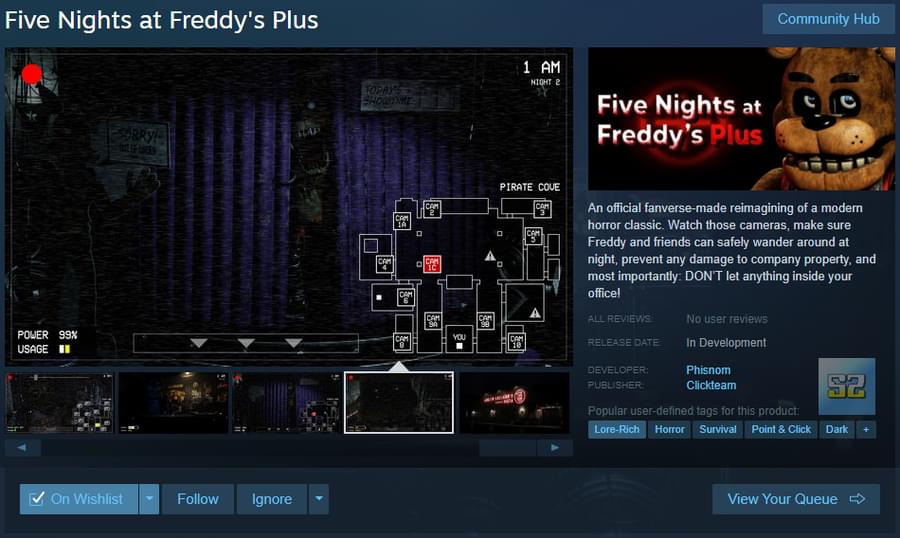 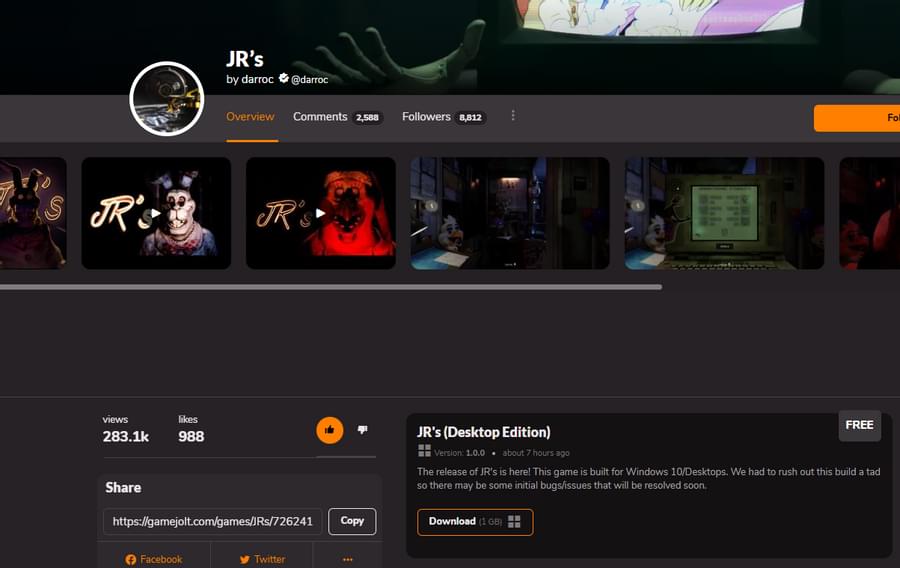 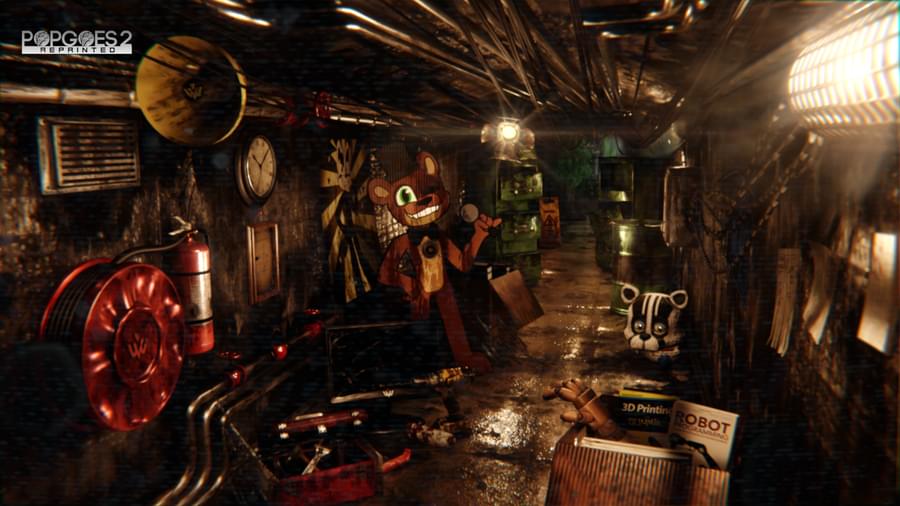 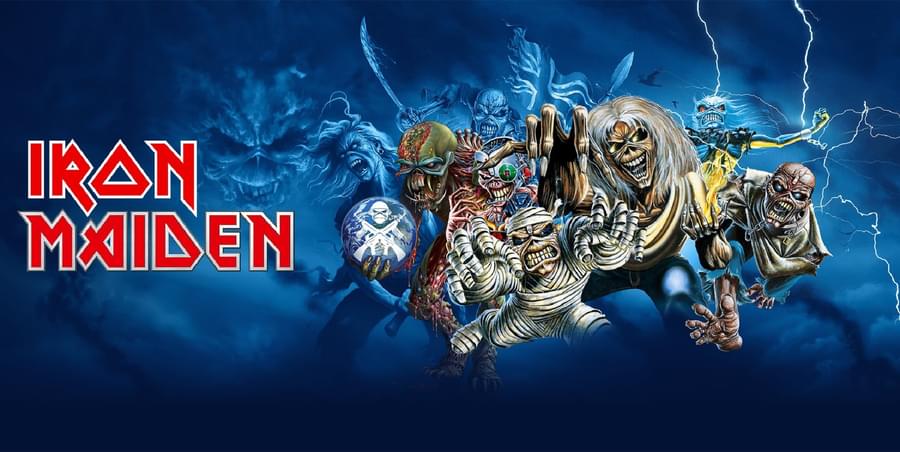 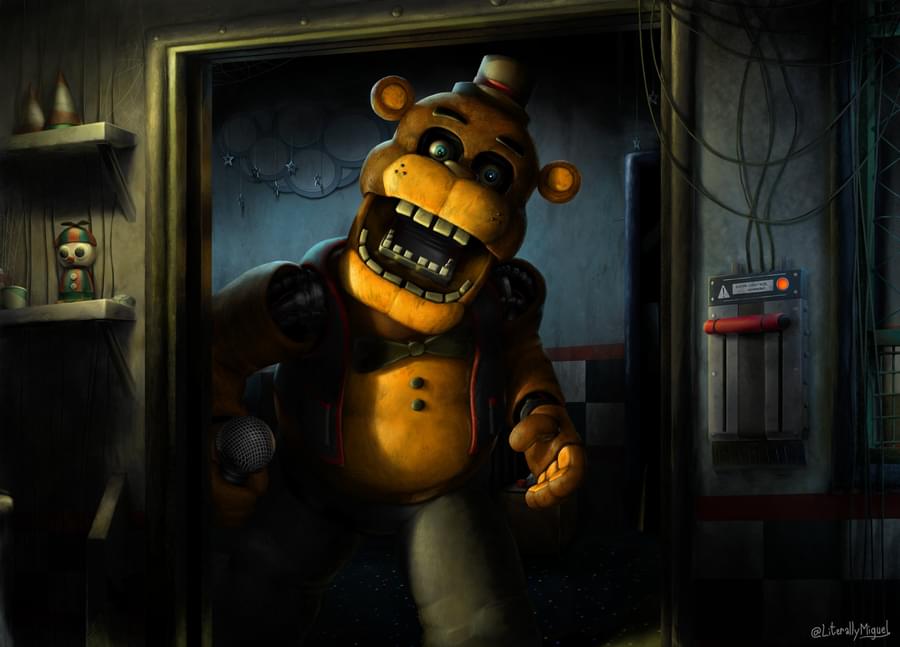 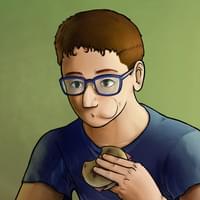 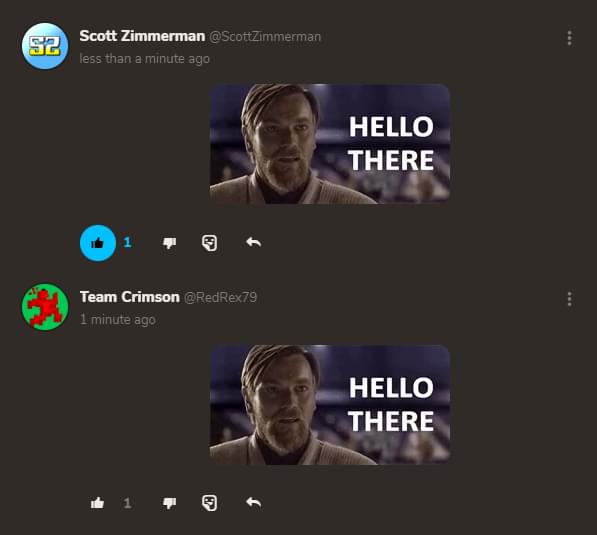 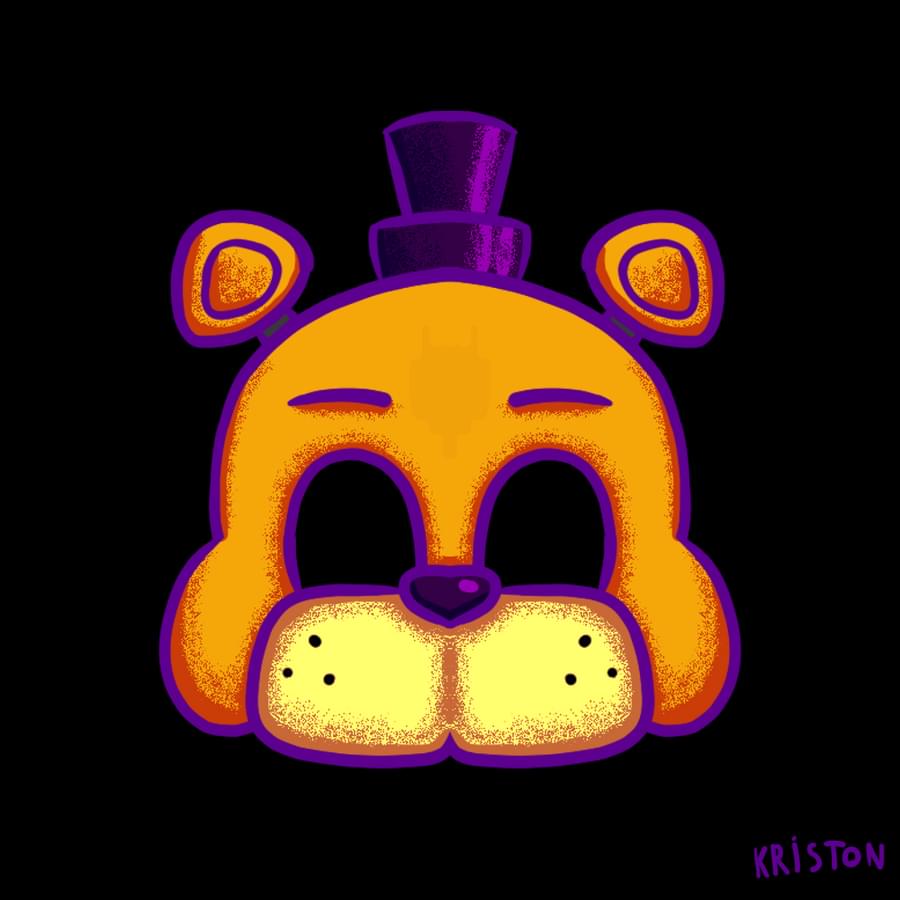 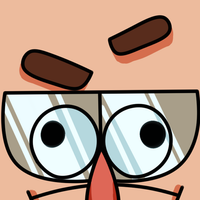 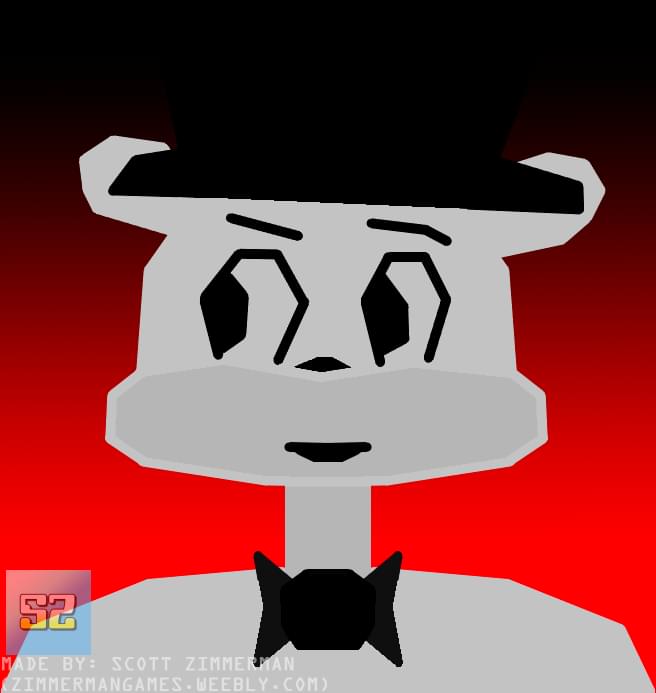