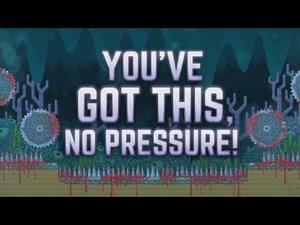 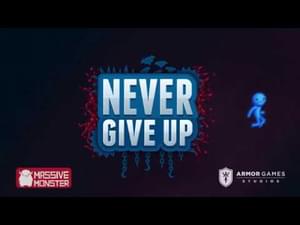 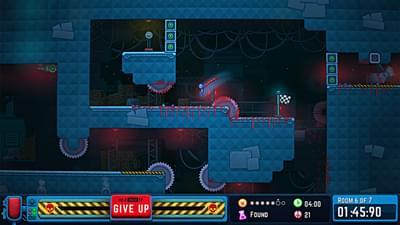 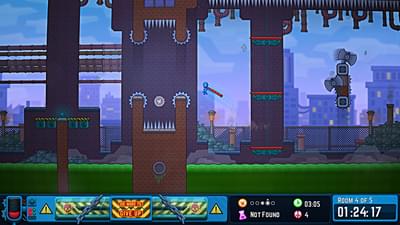 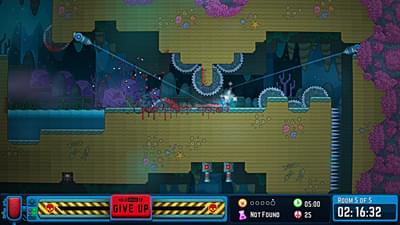 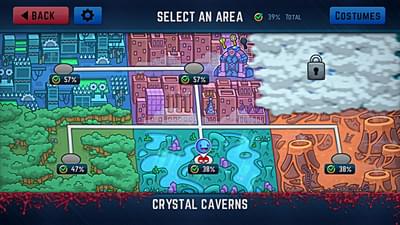 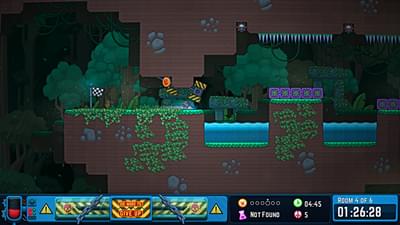 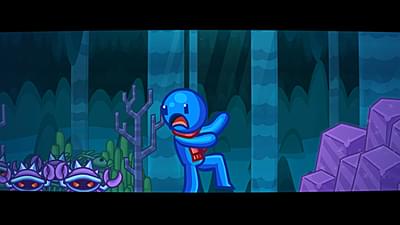 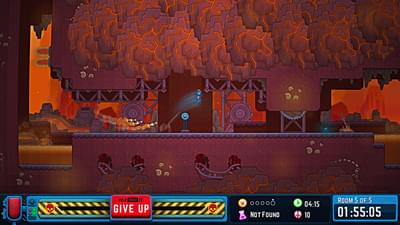 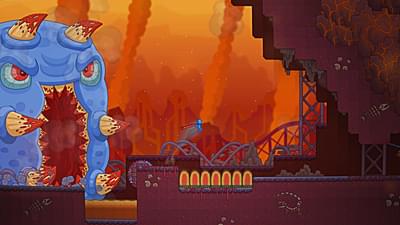 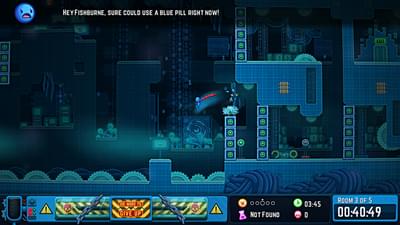 when is this coming out?? 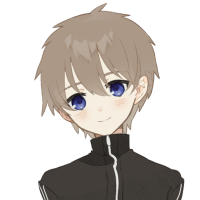 I remember playing the first two games in this series when I was younger, I can't wait for this one to come out! 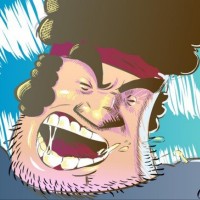 Yes!!! Massive Monster does it again! You are awesome. I can't wait. 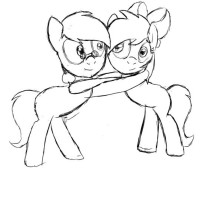 Is this your new game your working on?

Never Give Up is a death-defying platformer packed full of vicious traps and hazards specifically designed to turn you into bloody chunks, and where the only way out— is through. Break free of the testing environment, roam across the land, battle bosses, and die— over and over and over and over and over. Each level iteration gets more difficult by layering in additional challenges whenever you succeed, and you'll need quick reflexes to keep from getting splattered all over the place... again. It may break your keyboard, don't let it break your will.

The original free web games have been enjoyed by millions of players... provided their idea of enjoyment means repeatedly being rendered down to viscera. Never Give Up is the biggest instalment yet, with content to keep you raging and tons of secrets to uncover, like costumes to equip and references to spot. It may seem impossible, but even when you've been splattered across the ceiling for the hundreth time... heed the title and Never Give Up!

Conquering the world never comes easy, but Massive Monster is a creative collective attempting to do just that. With a legacy dating back to the early days of web games, Massive Monster has worked on over 50 games and cram their personality into everything they do. They believe in a world where everything can have a story.

Be sure to follow us here on Game Jolt to get the latest news on Never Give Up! 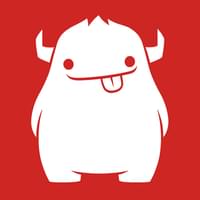 Check out the Launch Trailer & Please help us share the good news! ❤️Coming Soon to Gamejolt! 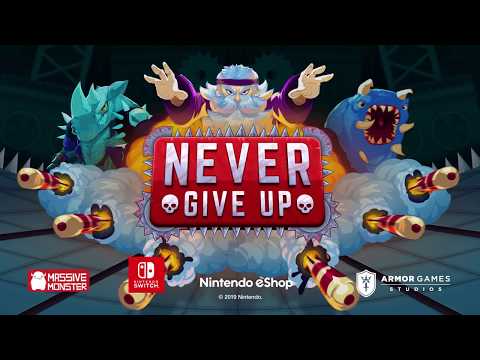 Check this early look at Never Give Up from Yippee Ki Yay Mr Falcon on Youtube! 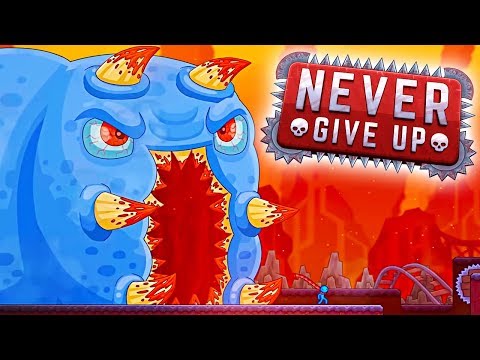 Are you ready for Never Give Up? 4 DAYS UNTIL LAUNCH!!!

We've been adding some more accessibility and graphics options to Never Give Up!

More portal fun from Never Give Up! 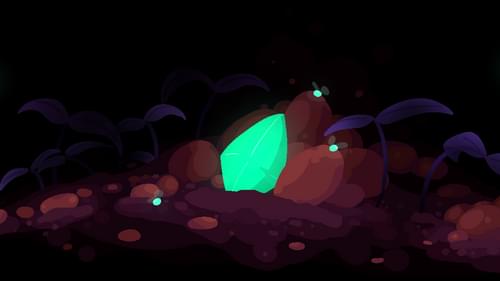 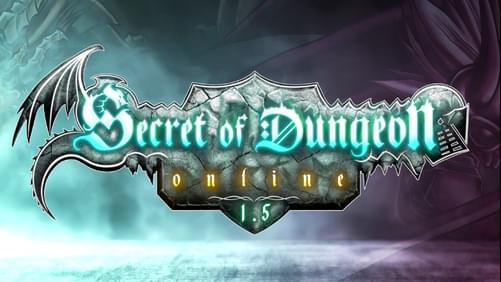 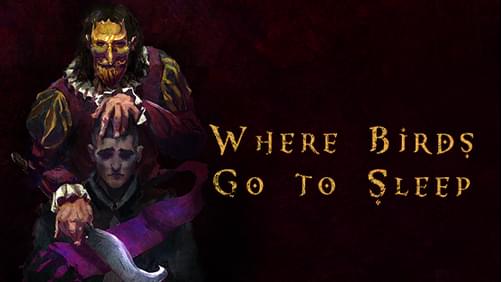 Where Birds Go to Sleepby The Embraced One | QuietLittleFeet
91 followers 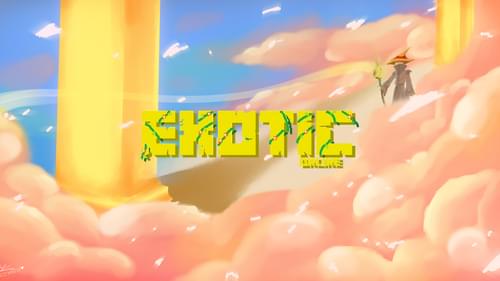 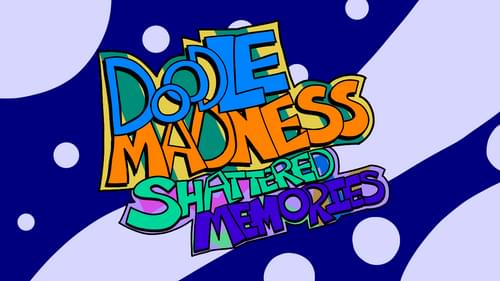 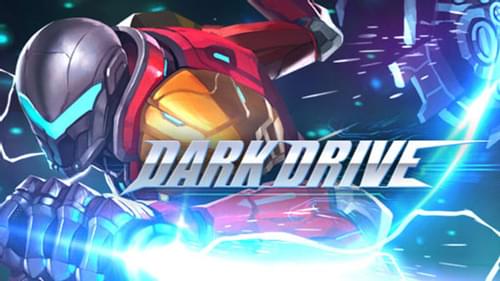 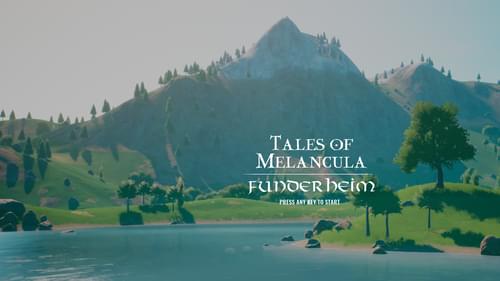 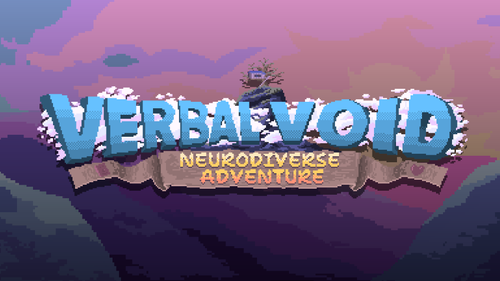 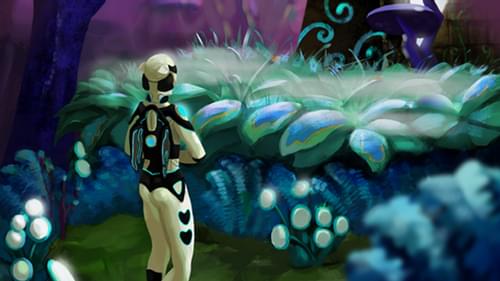