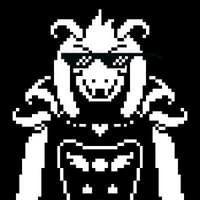 hmmmm is that a spamton reference i detect 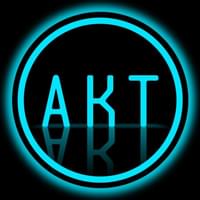 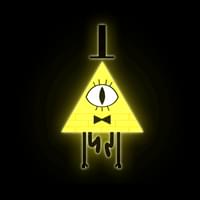 wow so good good job to all of you! 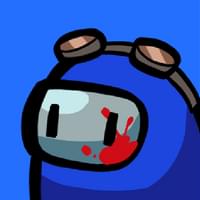 This is very cool, i like this, also, btw, is it possible to shoot his heart until his limbs come out? considering in the original MTT EX battle, shooting his heart would get his limbs ripped off. 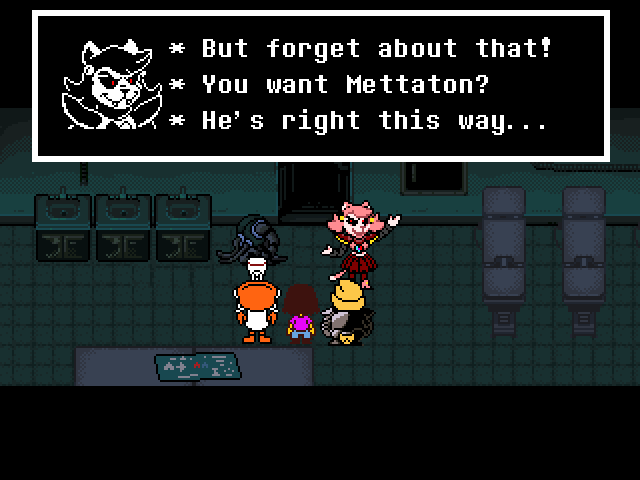 While exploring the true lab in search of Undyne and Papyrus, Frisk, Alphys, and Mettaton parted ways. While Frisk and Alphys eventually found Papyrus, they encountered many unsettling enemies along the way, all whilst the technology all around them reacted erratically.

Realizing the dangers to Mettaton and Mad Mew Mew, they regrouped and hurried on their way to ensure their safety. But are they too late, or is there still hope for the superstar?

Before you play, we HIGHLY RECOMMEND you read the entirety of Inverted Fate Chapter 57 at minimum! For the best experience, we recommend a greater familiarity with the webcomic, which can be found here.

Q: Is this an official battle?

Yes. I (Dorked) and Philiplol worked together to ensure comic-accuracy. More importantly, it covers the back half of chapter 57, released simultaneously with a video version.

No. Inverted Fate is a drastically different AU, and while it shares some character placements, its story and characterization differs drastically. Look no further than Alphys herself as proof of that, as this Alphys is much more conflicted than UT Undyne and Uswap Alphys, fights with a crossbow, and has unique battle mechanics to set her apart. ...Plus, Frisk talks and Papyrus is a party member, among other things.

Q: What's going on here? What happened to Mettaton?

If you really want to know, read the comic! This fight contains HUGE spoilers for the True Lab arc and Inverted Fate as a whole! While you can still play the game without context, it won't make a great deal of sense as this fight is very context-dependent.

Q: How do I progress the fight?

This fight, like all Inverted Fate fights, is very dependent on the ACT system. You can't progress simply by spamming spare. Also, FIGHT is useless here. There is no way to kill the miniboss.

Q: Does this fight have alternate endings?

There's some different dialogue and flavor text you can find through various actions, but there is only one ending. HOWEVER, there is a password you can unlock by nohitting the fight.

Q: Can I use your sprites or music? What about gameplay videos?

You may not reupload our music or art on your own channels unless its use is TRANSFORMATIVE. For instance, speedpaints, fandubs, commentaries, and the like are acceptable uses. Straight up reuploads or "all themes" videos are not.

You may also upload gameplay of this game, but PLEASE link back to this page and the Inverted Fate website in the description! 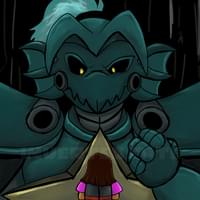 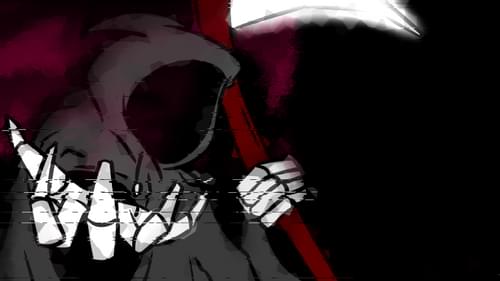 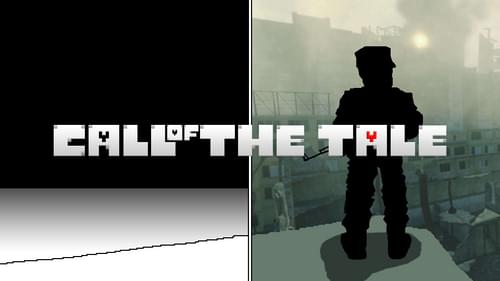 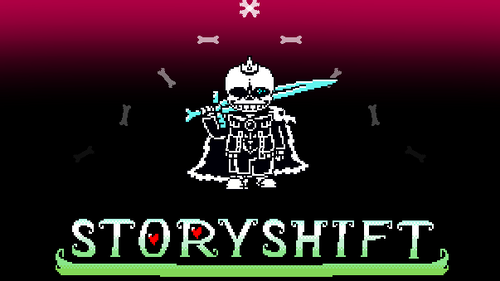 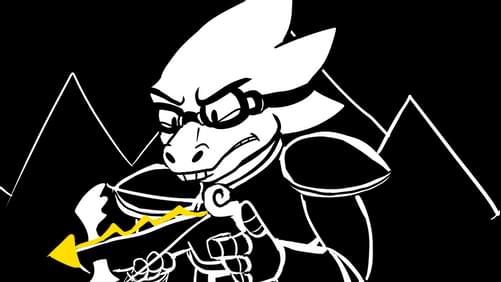 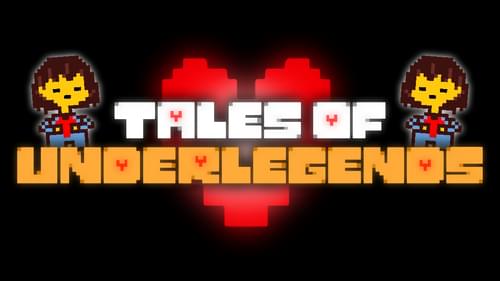 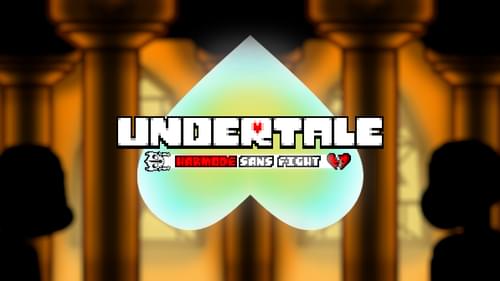 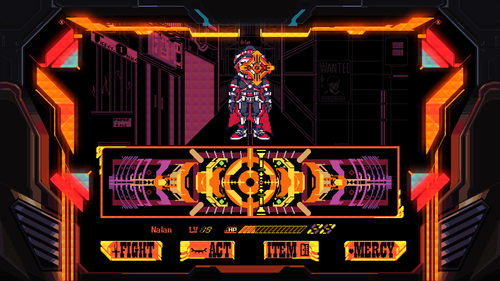 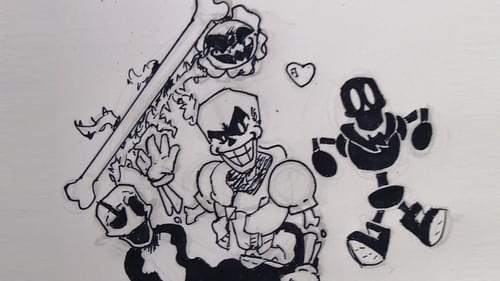 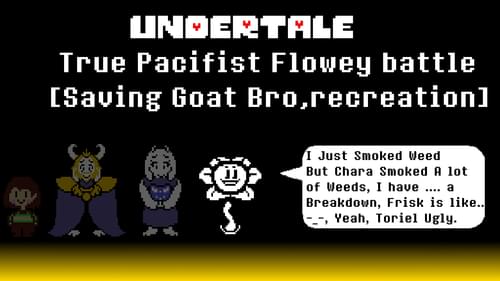 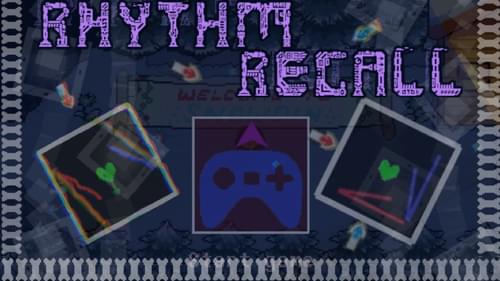