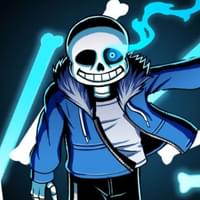 *You hear people talking through the door, but you can't recognize the voices. Listen?

???: *Gut feelings are just the inconscious mind trying to tell you something you just haven't processed yet. *You of all people should know that, ______.

???: *...could you at LEAST try to rationalize it? Ralsei's been nice to us since the moment we met him!

???: *Since when are legends so concrete? Since never. They're often vague and ambiguous. And that's another point. How can we be certain that WE are the heroes of The Legend?

???: *It said "two humans". That's a pretty big group. And even if we locate it within the town, then that's us and Kris. Either The Legend's wrong, Ralsei lied us about it, or someone shouldn't be here.

???: *And how do we know if The Legend's even true? Maybe Ralsei made it up to manipulate us.

???: *Why WOULDN'T he? Would he even need a reason? If you think about it, it makes no sense. He's the Prince of the Dark. Why the f*** is he so hellbent on closing the very fountains that make up his kingdom? *Why not open even more of them?

???: *Well, he's either a very special Darkner or not a Darkner on the first place.

???: *...You're just saying that because you need that to be real in order for your conspiranoid theory to work.

???: *I'm not. Remember Cyber World? He could've only reached that point by entering through the Light World, if he were a Lighter, or if he was a Darkner, which is more likely, he used some other way he hasn't told us about.

???: *Mm-mm. There's a huge leap between being evil and being untrustworthy. *There's mainly a reason why I suspect him: The Roaring.

???: *Simple: knew about it this whole time and didn't even bother telling us until it was absolutely necessary. Seemed like he was the only one who knew, too. Besides the Roaring Knight, I mean. Kinda obvious what they want. *Queen was surprised, to say the least, and I highly doubt King would act the way he does if he knew about it, too. *How could he KNOW? He either read it from a book of the much, non-existent books in his castle, or someone told him.

???: *I'm not telling you to outright not trust him. I'm telling you to be a bit weary of him. *Look. I really doubt he's evil. But it's obvious he's hiding something from us. Something... important. *Keep that in mind, my old friend.

*You heard steps inside. You decided to hide in order to not be seen.

*...But you can still listen to the other voice talking to itself.

???: *It's done. The seed of doubt has been planted. I want to trust Ralsei. I really, REALLY do. It's just... I can't if he's hiding something from us. *I didn't want to do this to her, but it's best if we all keep our guards up. I doubt Ralsei'll betray us, but he's clearly holding information from us, important or not. 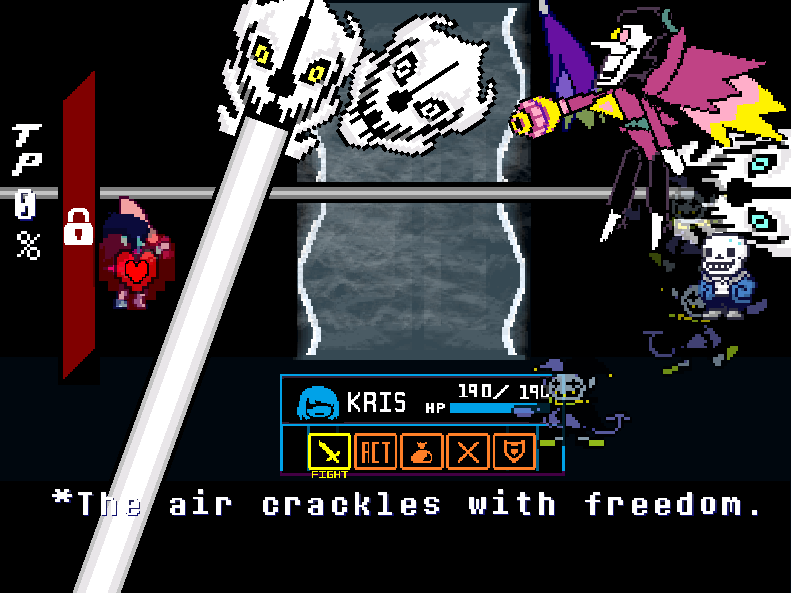 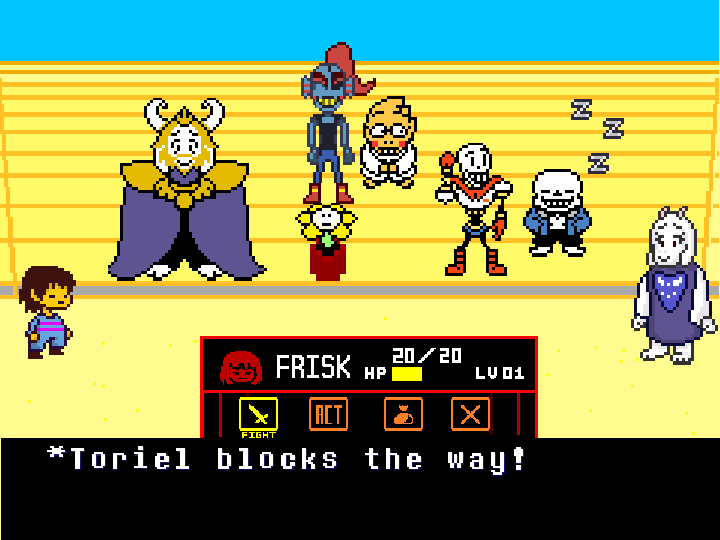 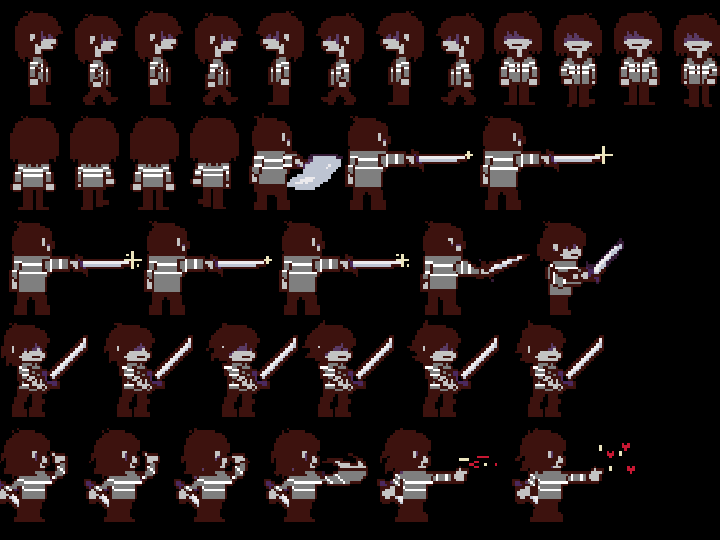 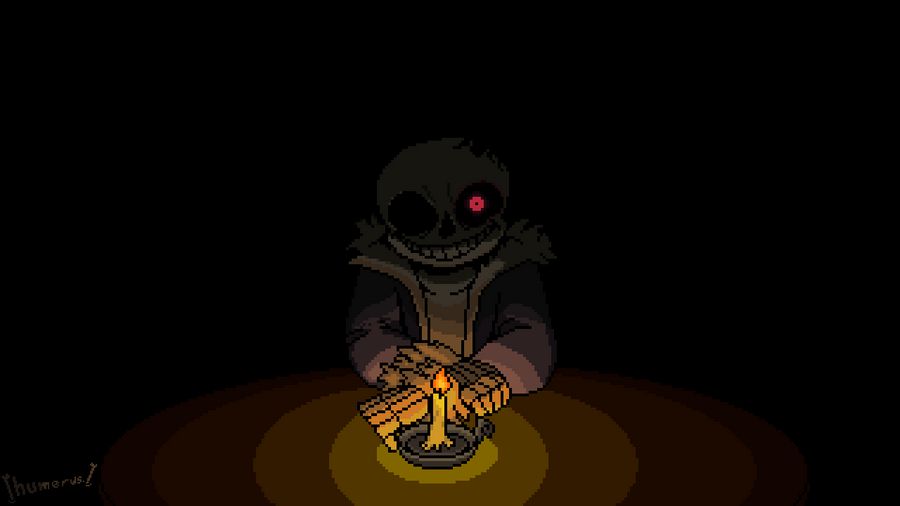 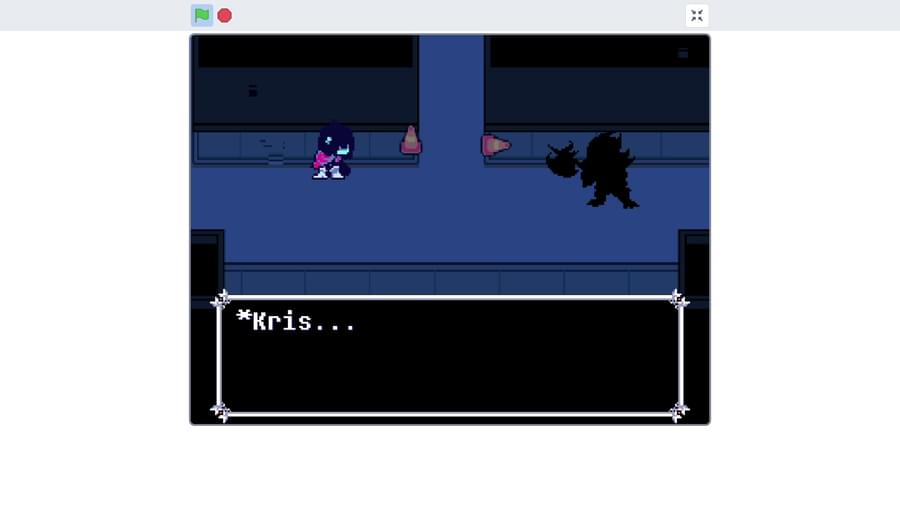 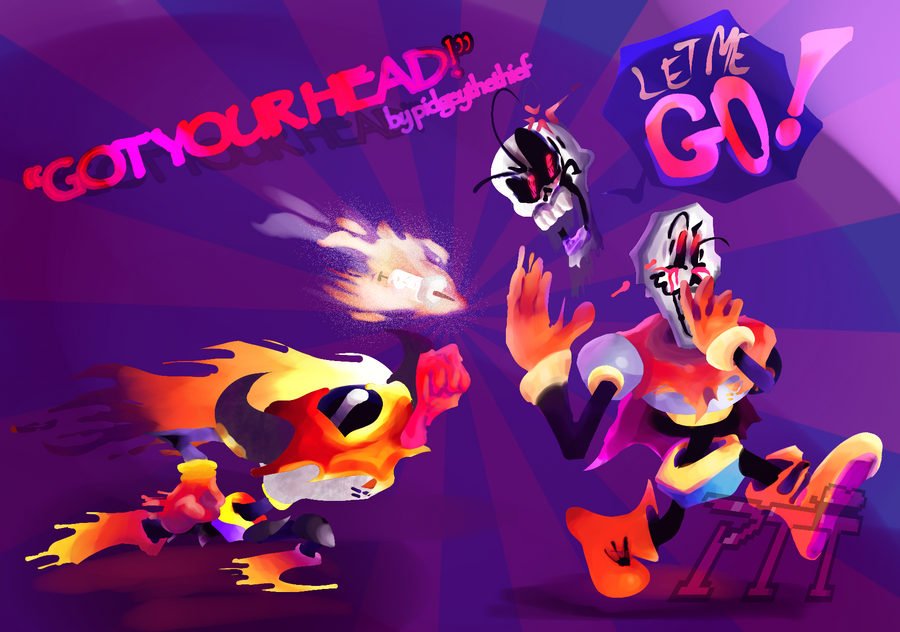 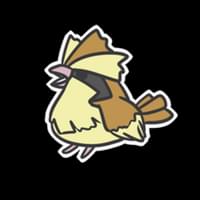 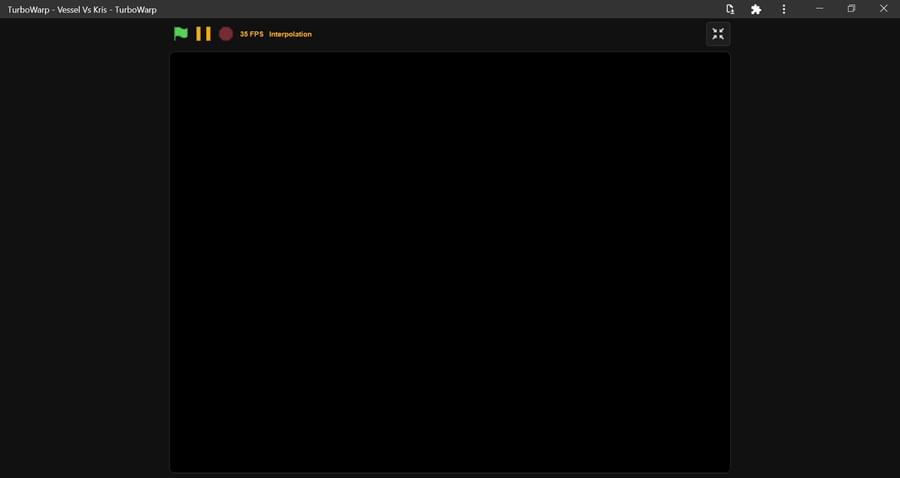 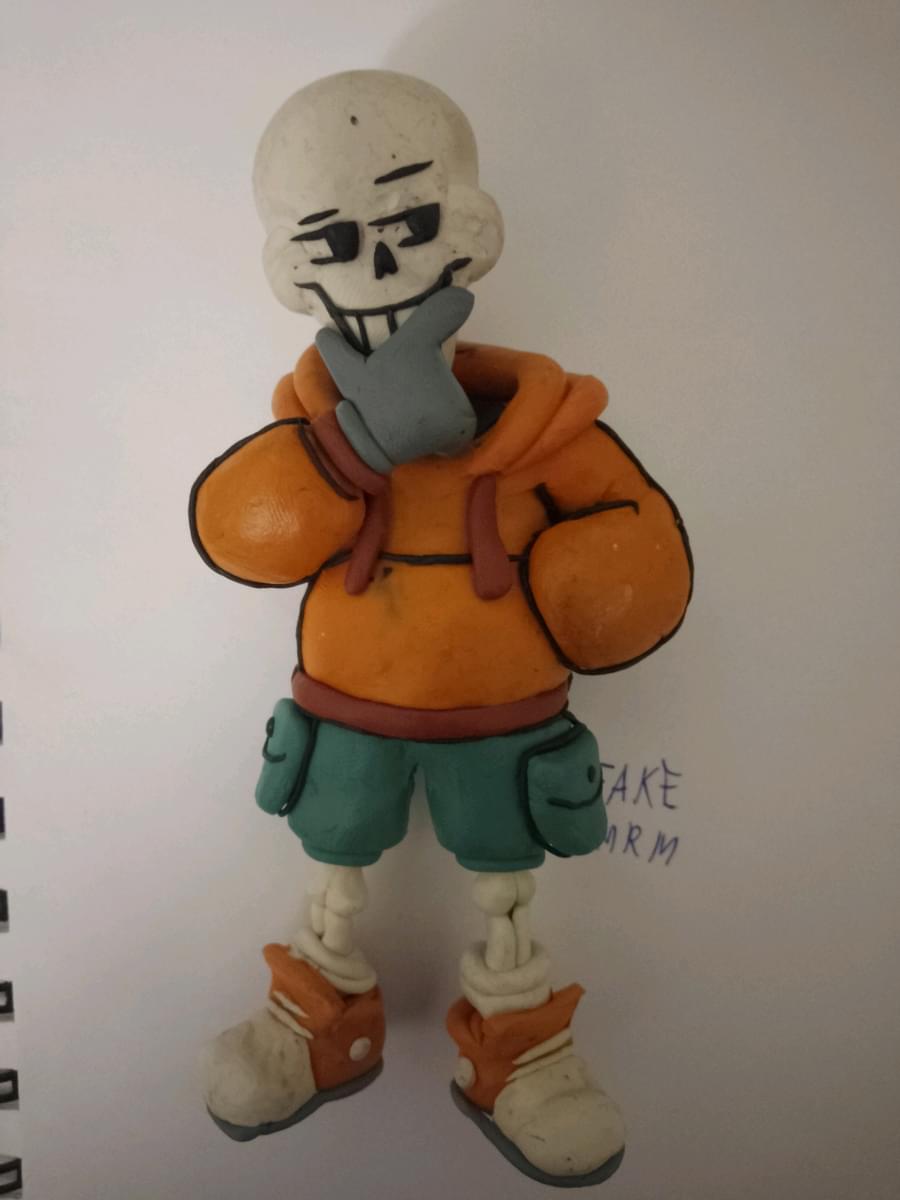 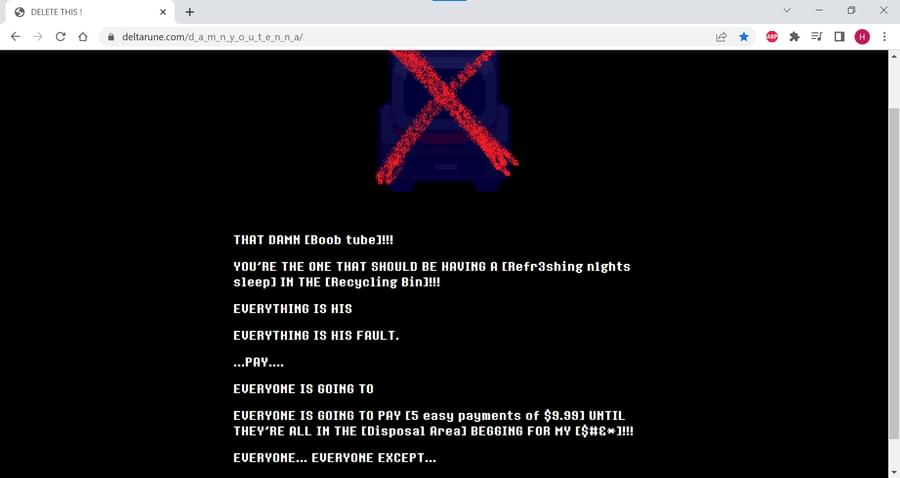