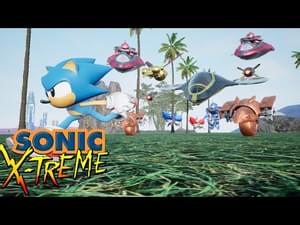 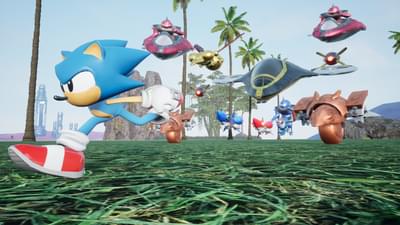 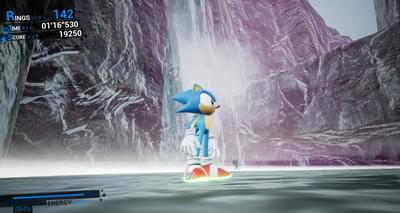 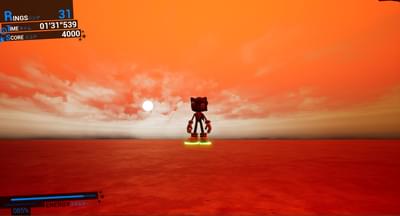 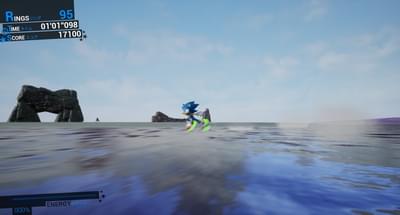 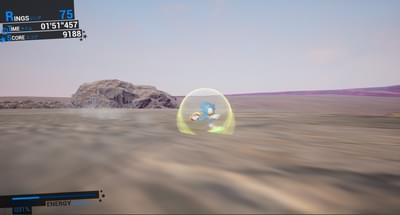 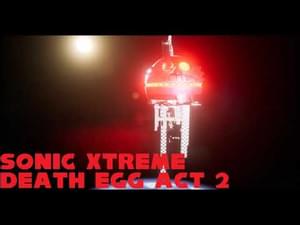 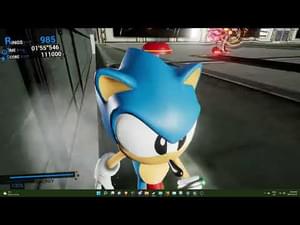 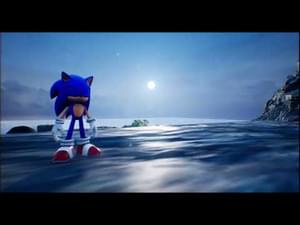 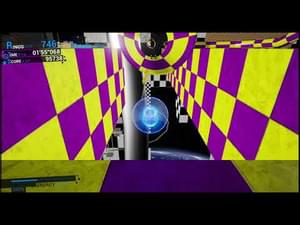 This game looks amazing. I can't wait to play it.

Sonic's back, More cool, Blue and Rad! Blast to XTREME LEVELS OF SPEED in this new sonic fangame! Dr Ivo Robotnik (Dr Eggman) is rebuilding the death egg, with a new powerful weapon on it, that could help him rule the world. Its up to sonic to stop the evil Dr Eggman and his minions before its too late.

Sonic Xtreme is a fangame that is a reimagining of what sonic xtreme could have been with modern hardware and reimagining many of the zones with new ones.

Along with new badniks, swatbots and bosses. Sonic Xtreme will be one of the coolest sonic fangames to exist. With 5 playable characters with there different takes on zones. Special stages that have totally rad blacklight colors.

So far the game has been in the works for 2 years using the sonic infinity engine, I still gotta rework that a bit to make it more classicy. All the stages based ideal layouts are done, The bosses are next, then ill make a WIP Demo for people to give feedback, Can't say when I will get to this since this has been the side project for me. But I will get this game done. 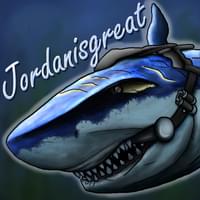 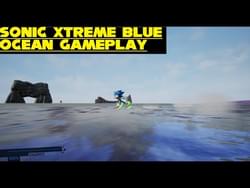 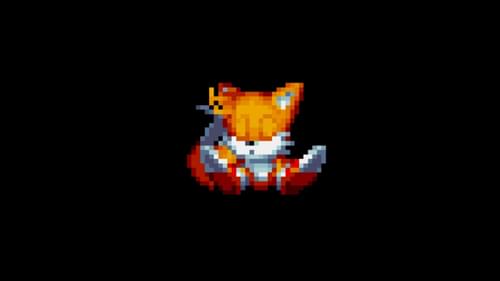 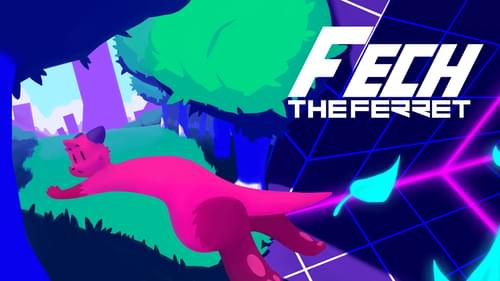 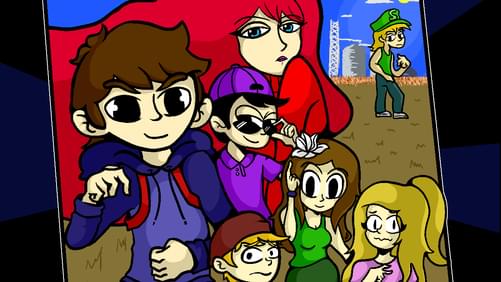 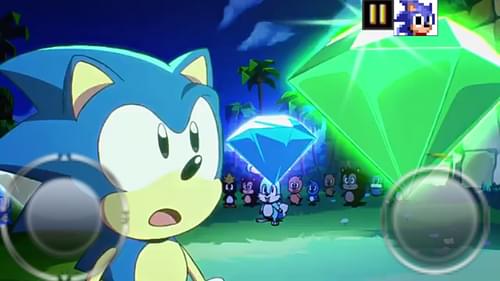 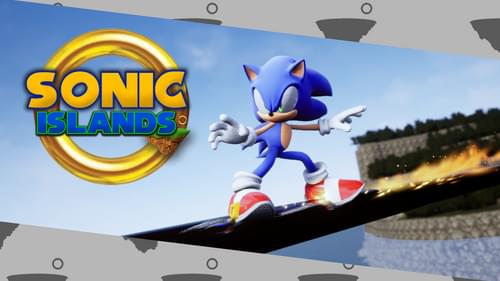 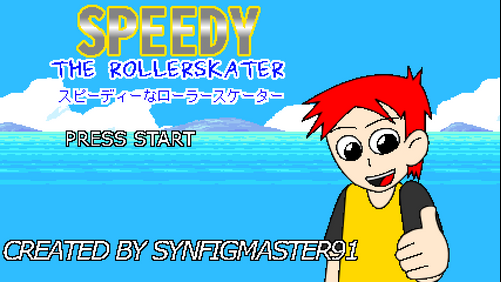 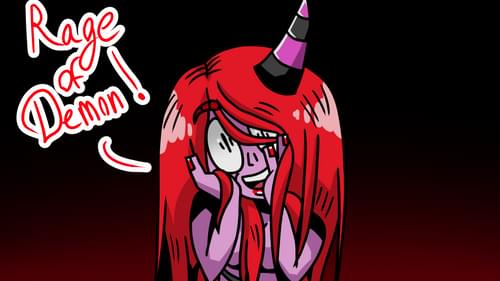 Rage of Demon by MrZiell
5 followers 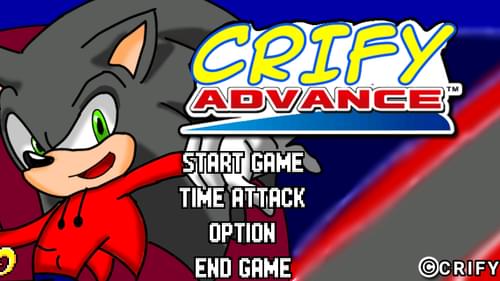 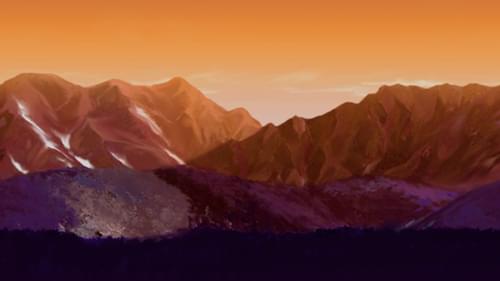 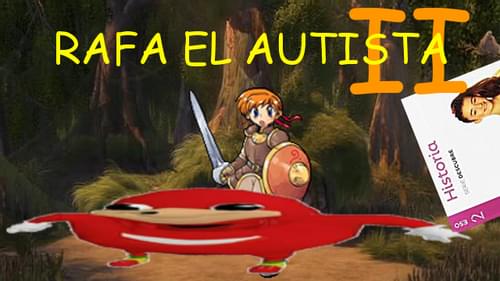