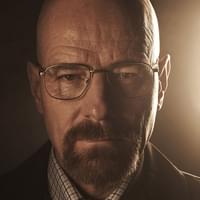 Hello, while my team is working on the game, I got bored because the work that I have to do at the very end, and for the game we are developing concept art. And I decided to make a portfolio, a third-person shooter. Everything takes place on the winter map, the player has the choice to shoot the monster or beat him with knives. A character with a gun has 3 skins, and a character with daggers has 7 skins. Here are screenshots of the map and characters. The 3D models and the map are not mine, but the code and mechanics of the game are mine. The game will be on Unreal Engine 5, most of the game is written in c, and the rest is in blueprints. I have been working on the game for 5 days now, it remains to add the boss and the beta test, it turns out I will make this game in 1 week 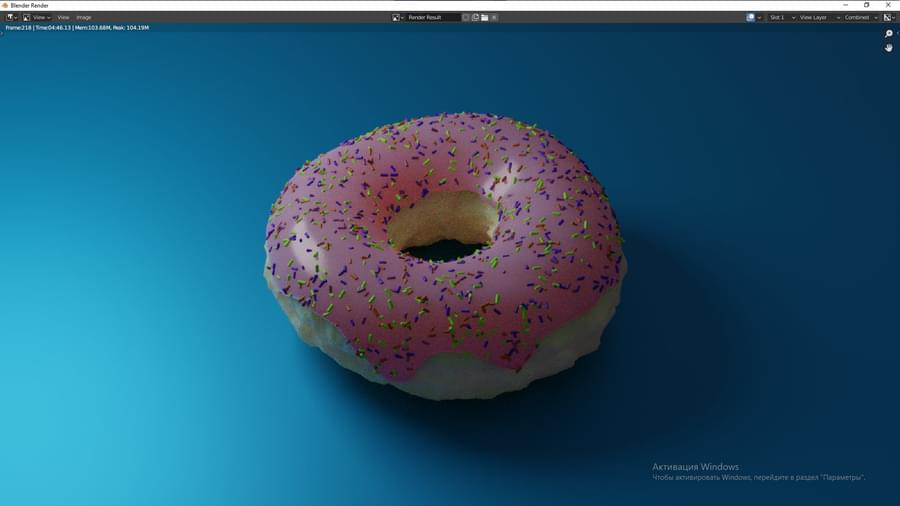 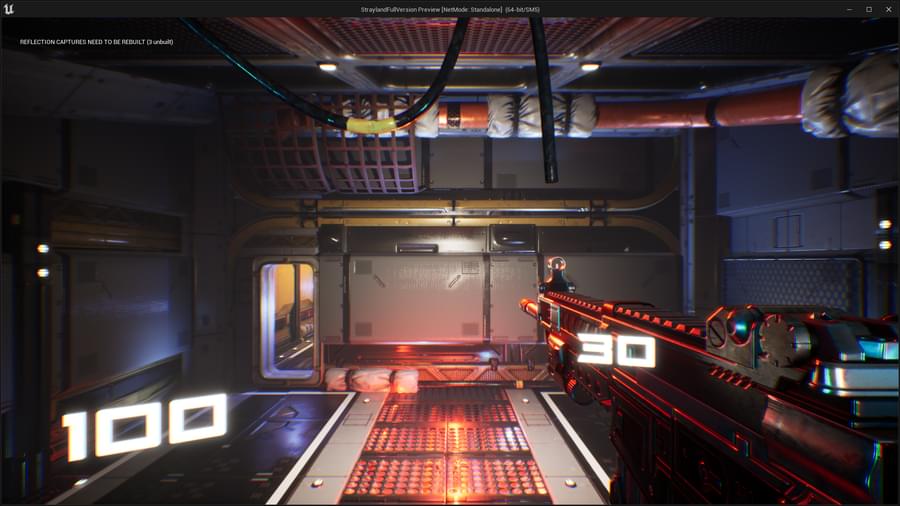 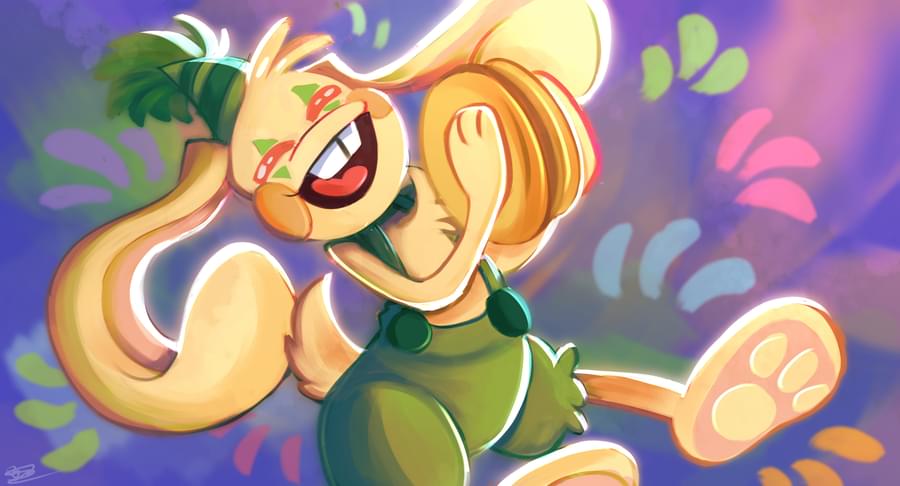 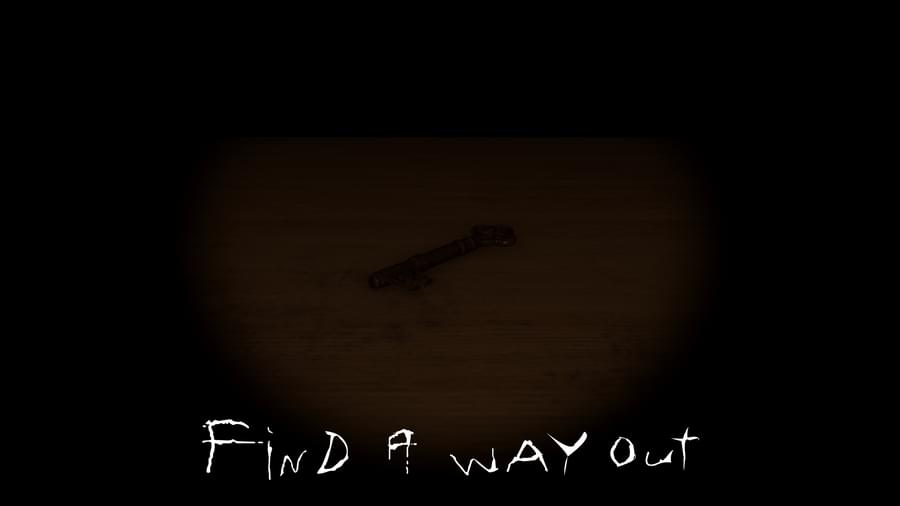 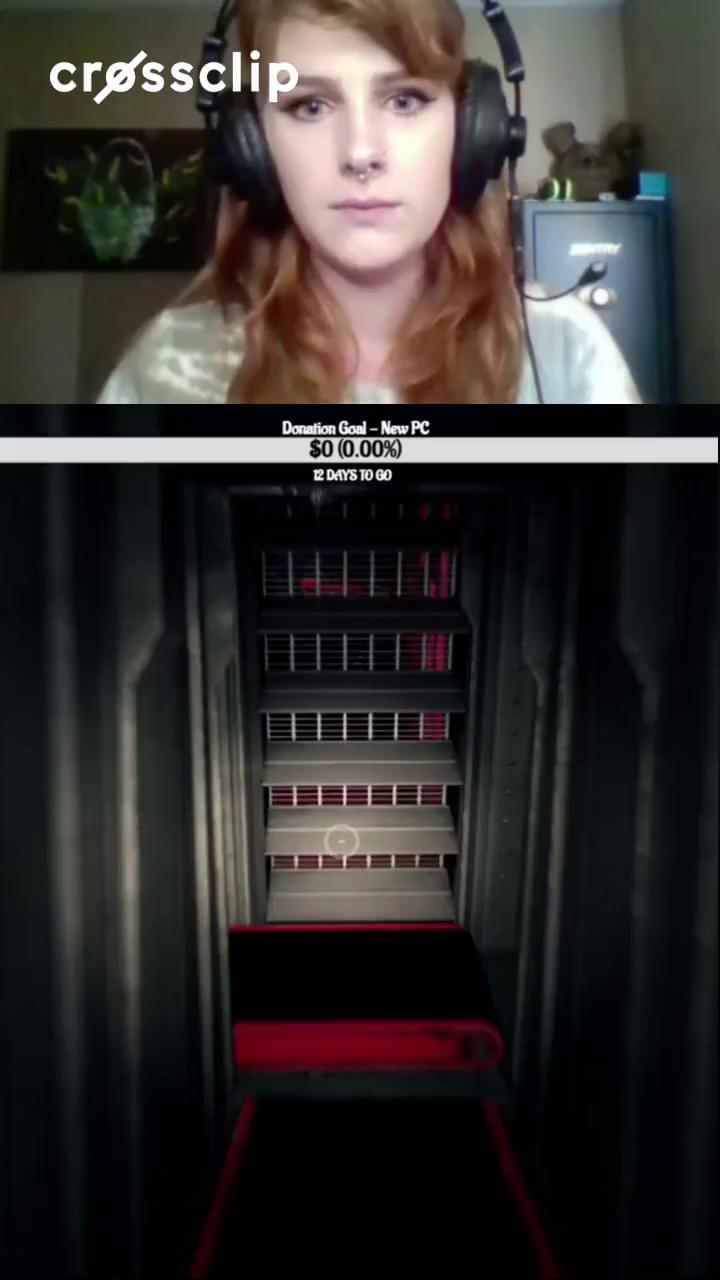 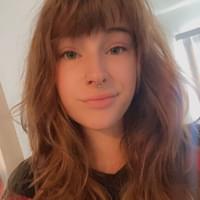 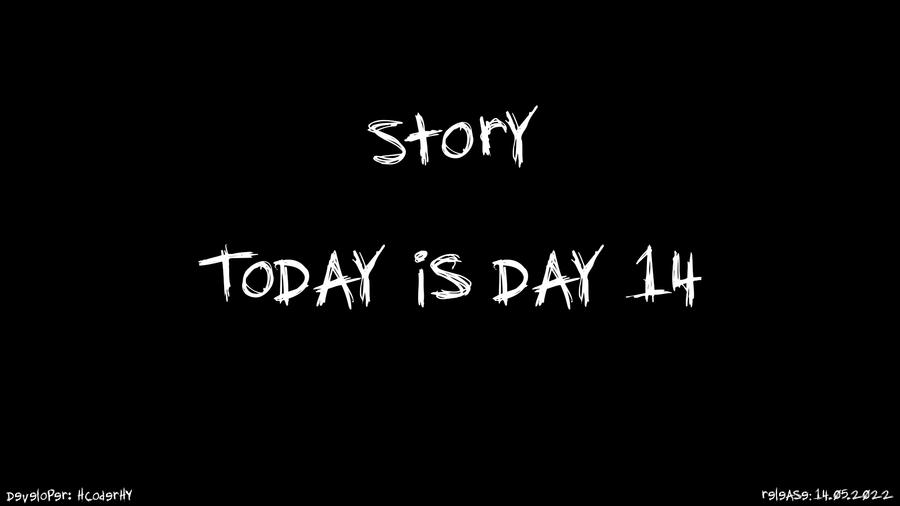 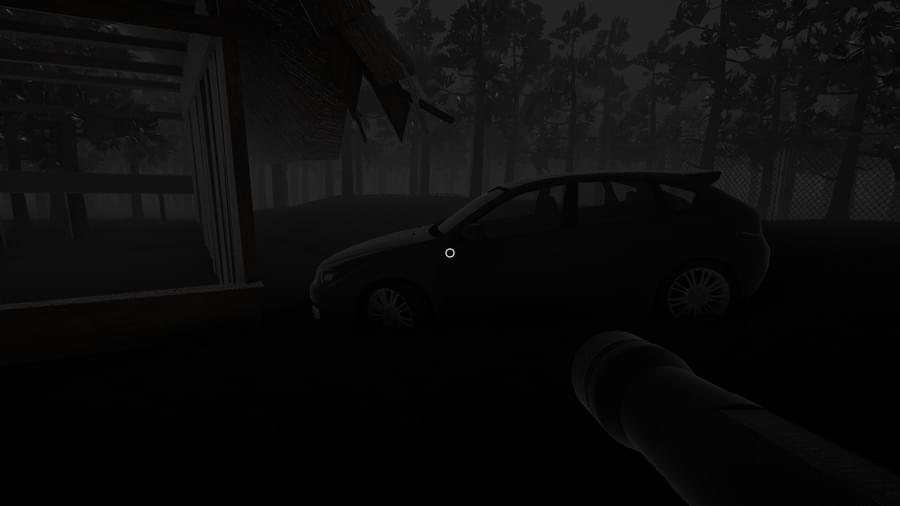 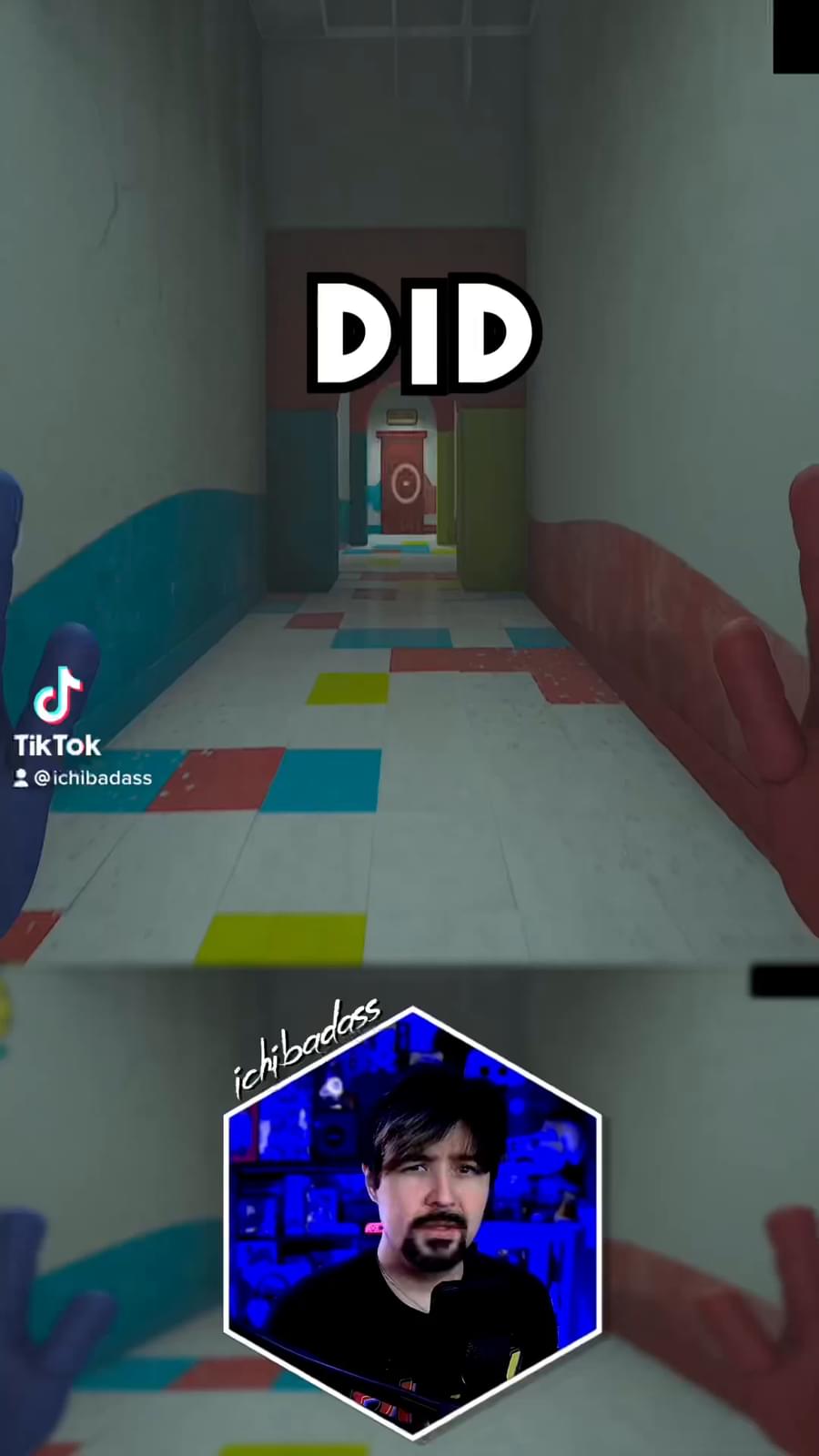 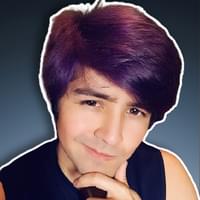 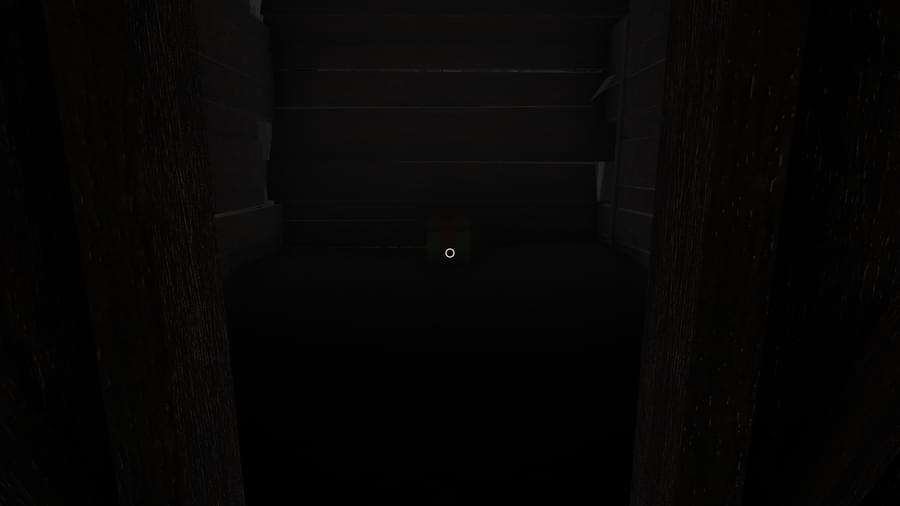