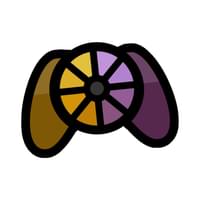 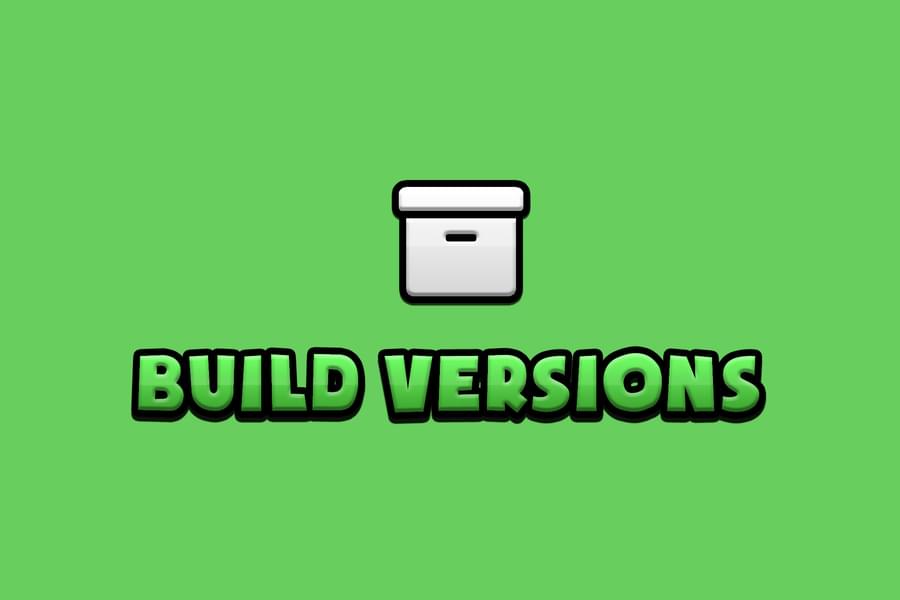 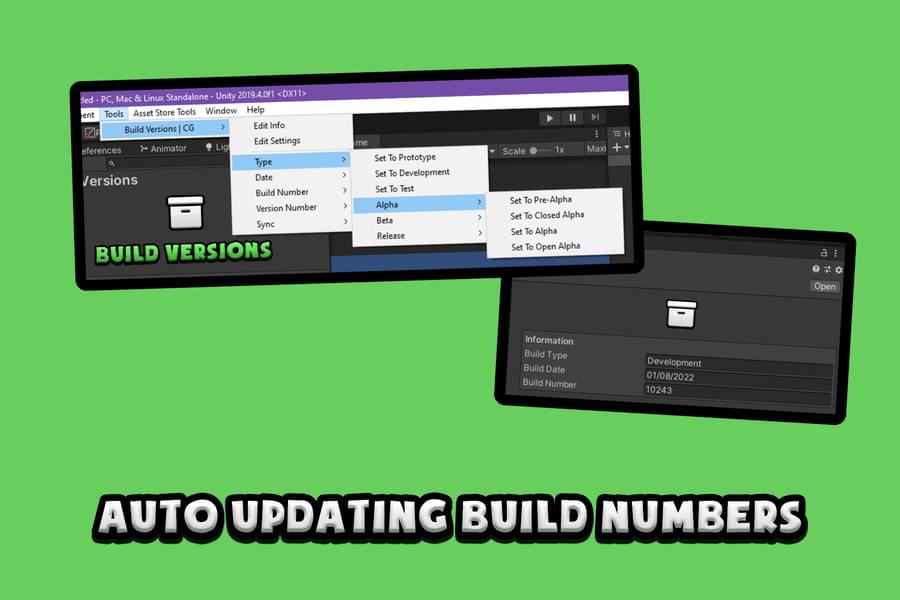 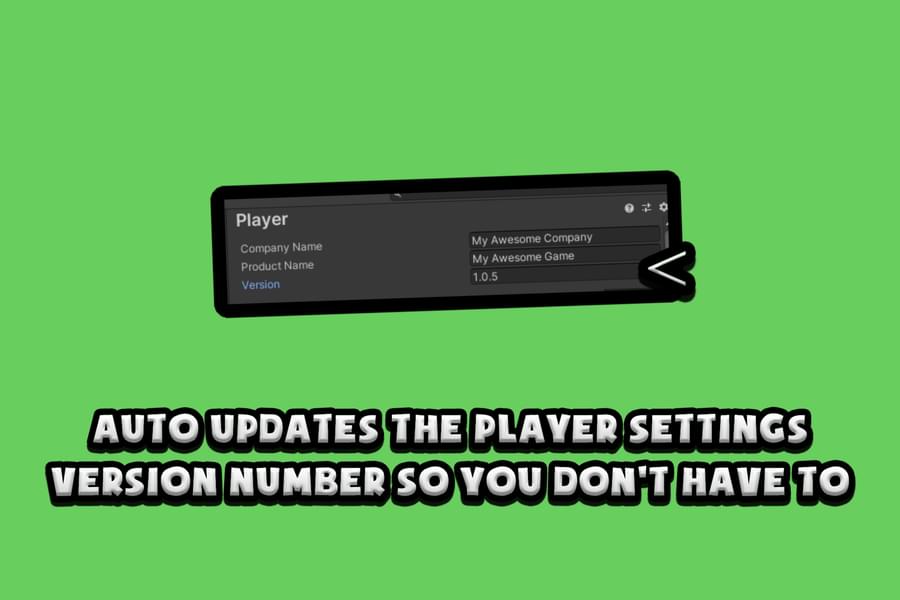 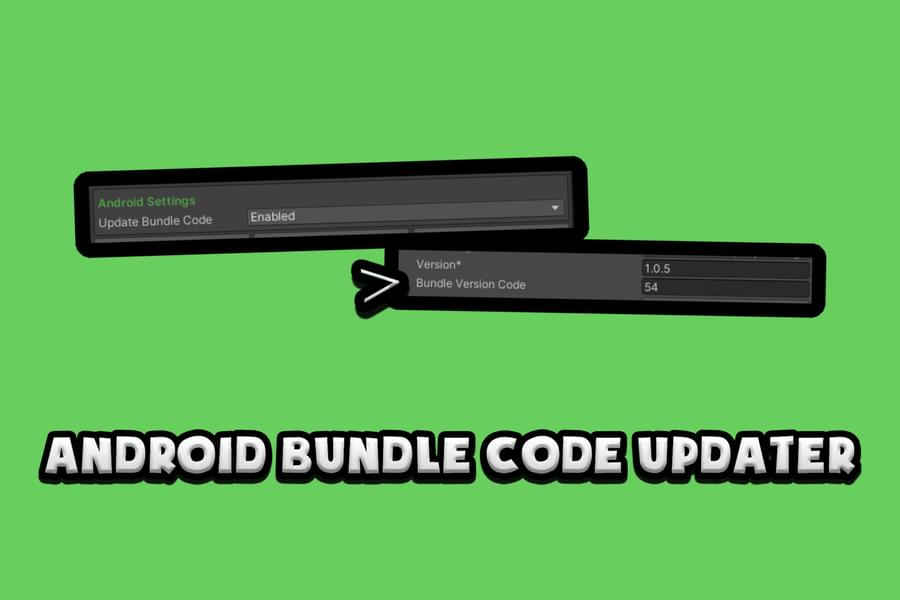 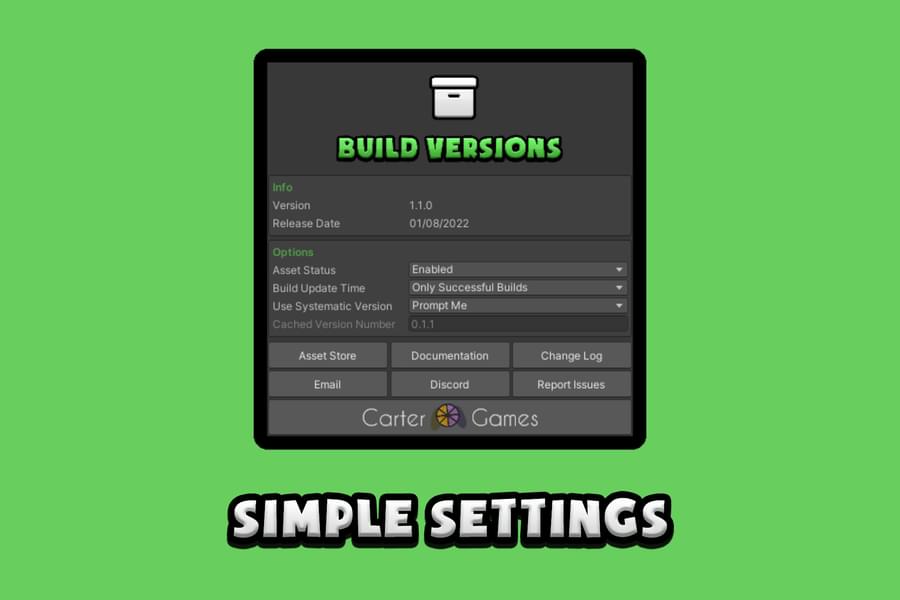 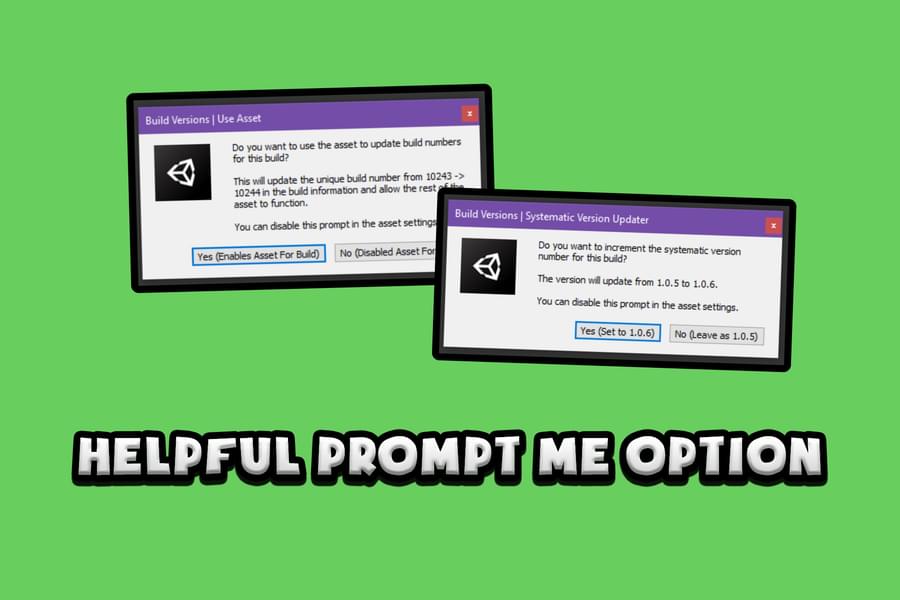 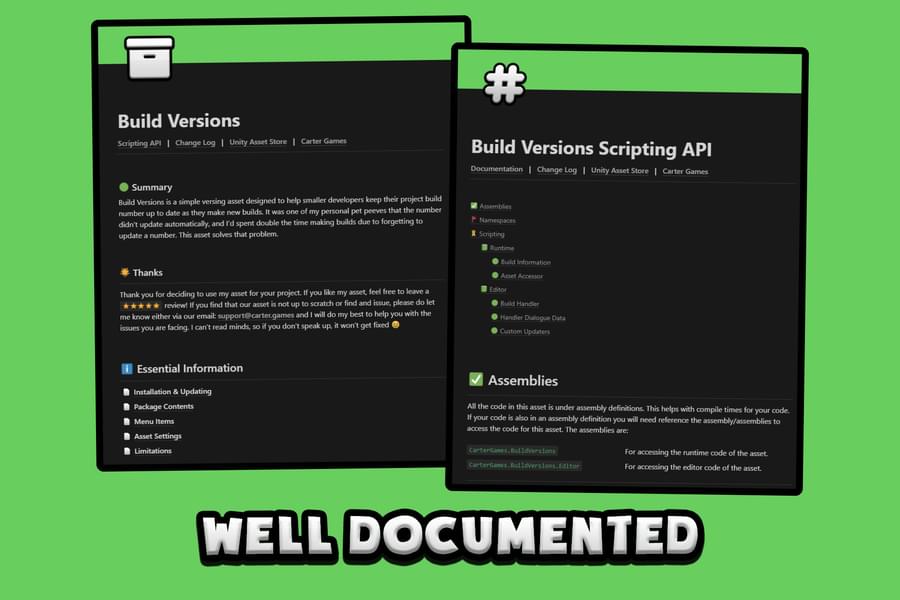 Not a game but one of my several tools. I just updated one of them this week called "Build Versions". Not the best name but its the best I could come up with....

Read More about it below

What is Build Versions?

Build Versions is a tool I made back in 2021 to fix an issue I was having far too often. This being that when it came to making builds to release or even test, I would forget to increment the version number of the game in the player settings. I got so annoyed by it that I looked into if there were any tools to automate this. While I found a few build based tools, most of them were geared to being a custom build manager or something, while I personally just wanted a simple build number incrementor. So I made one

Unity has some interfaces that tie into the build process such as IPostprocessBuildWithReport which can be used to perform logic when a build is made. From there I add my own logic to update the numbers I need as well as a scriptable object holding some extra data.

What changed in the latest update?

Slowly over the last few months I've been kinda sitting on the update due to figuring out how I was going to improve the documentation setup. As before it was a little jank. But I also changed a lot of the backend logic for the tool so the logic that updates on build could be modular, improved the settings for the tool to be in the project settings window instead of a custom editor window & better formatted logs.

Where can I get it?

Like all my tools I offer this for FREE! You get get it on the Unity Asset Store, Itchio or Github, links below: 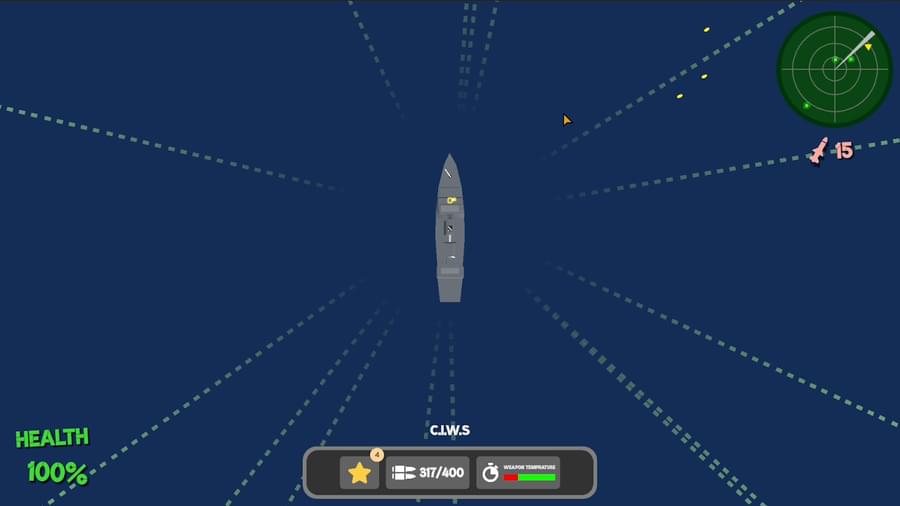 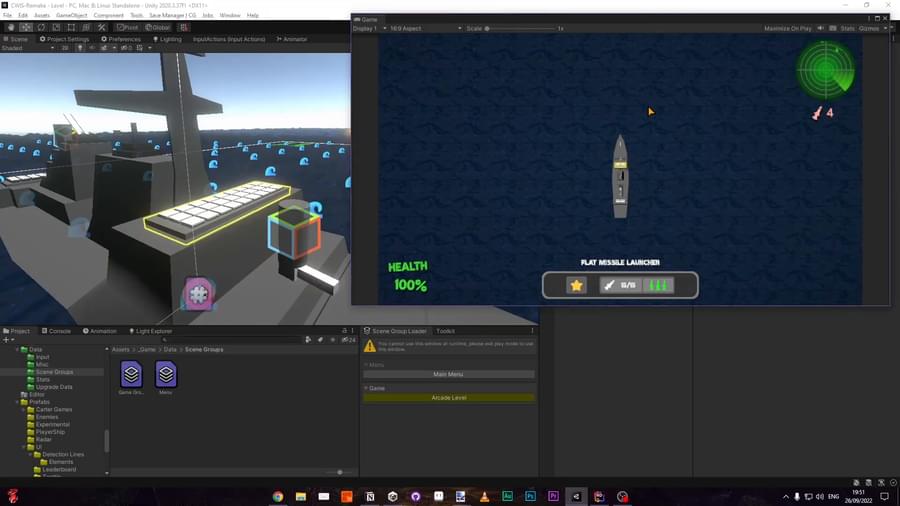 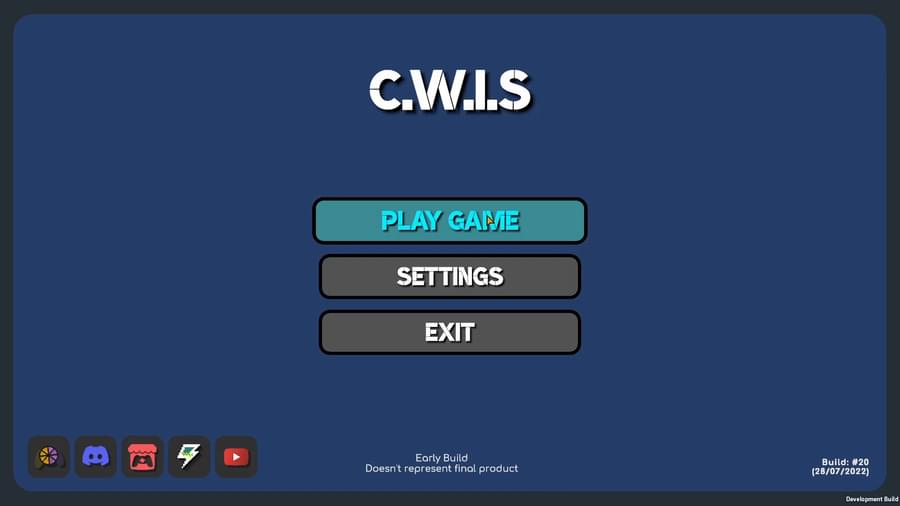 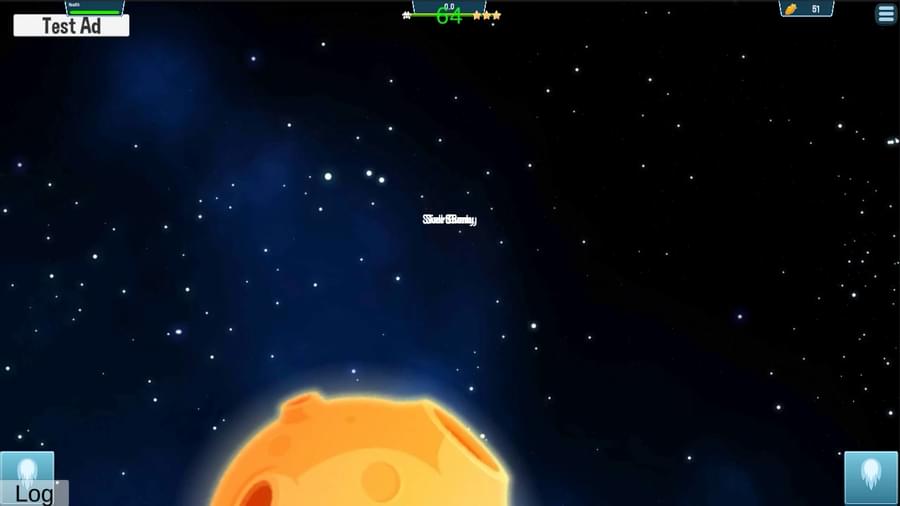 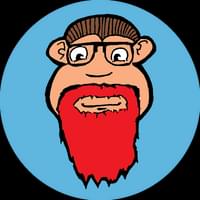 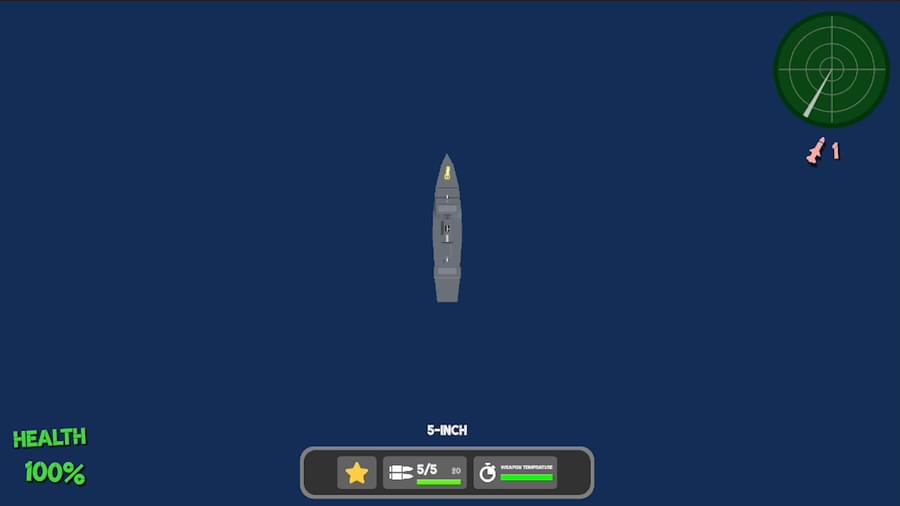 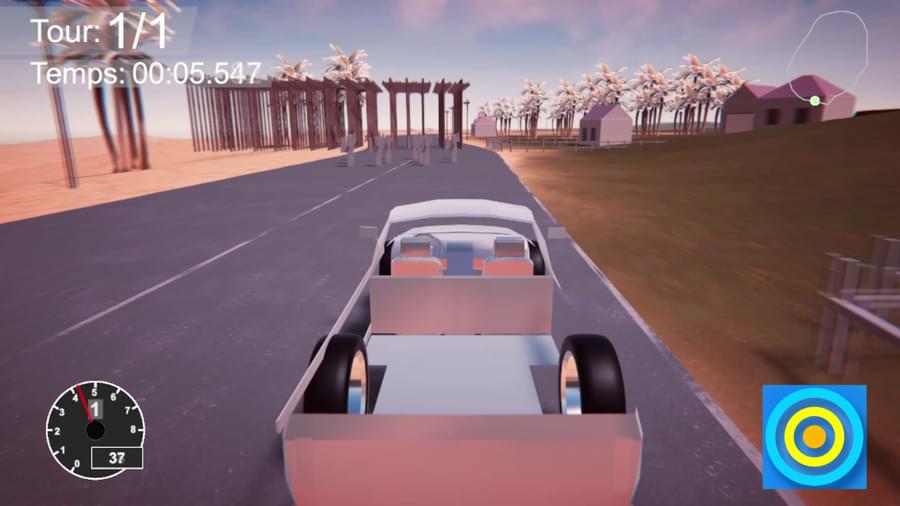 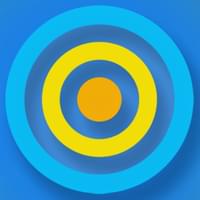 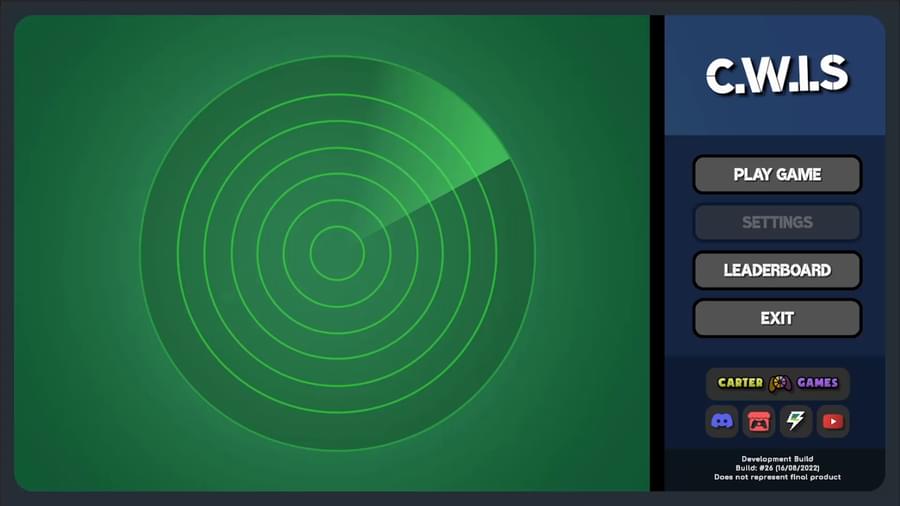 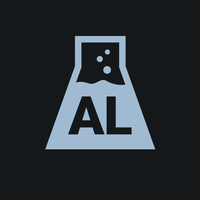 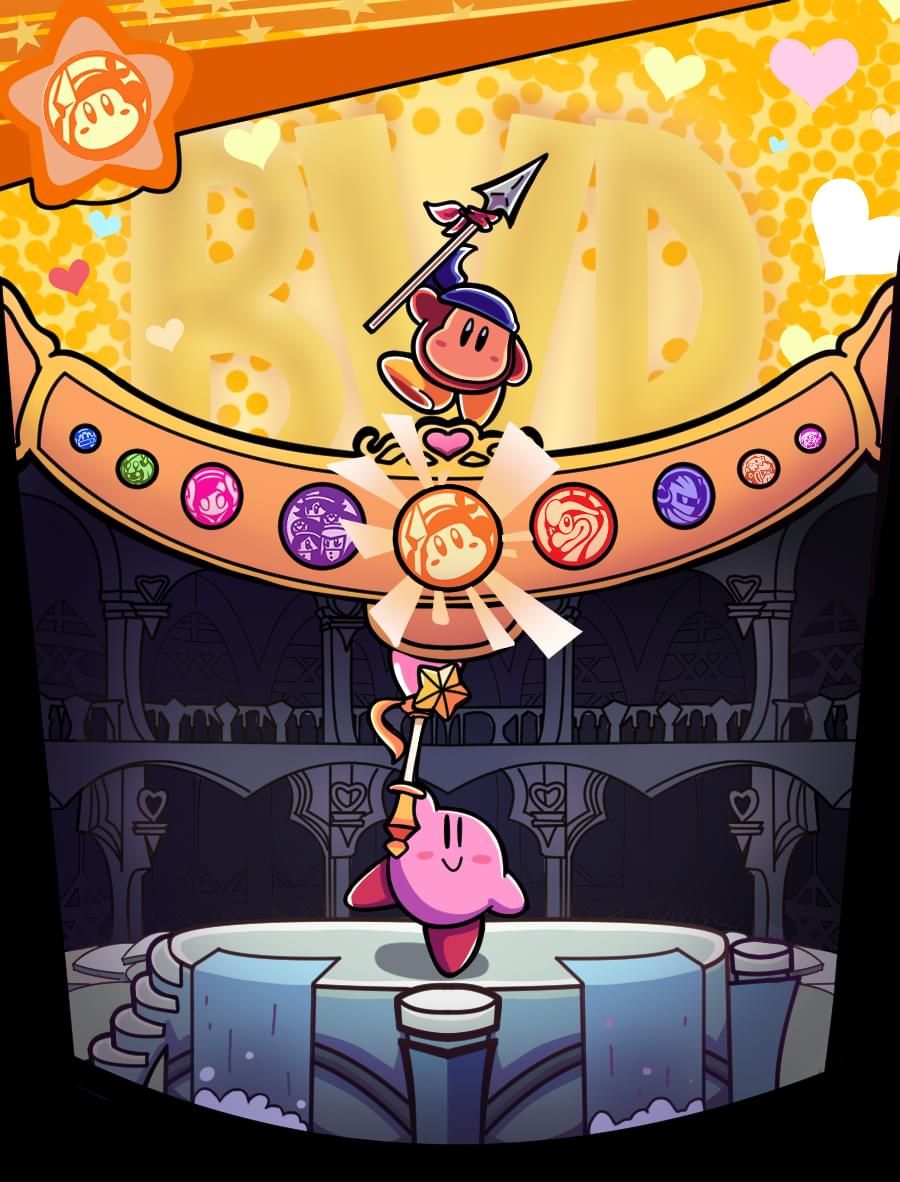 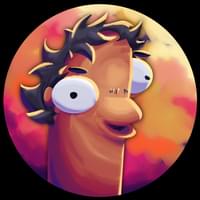 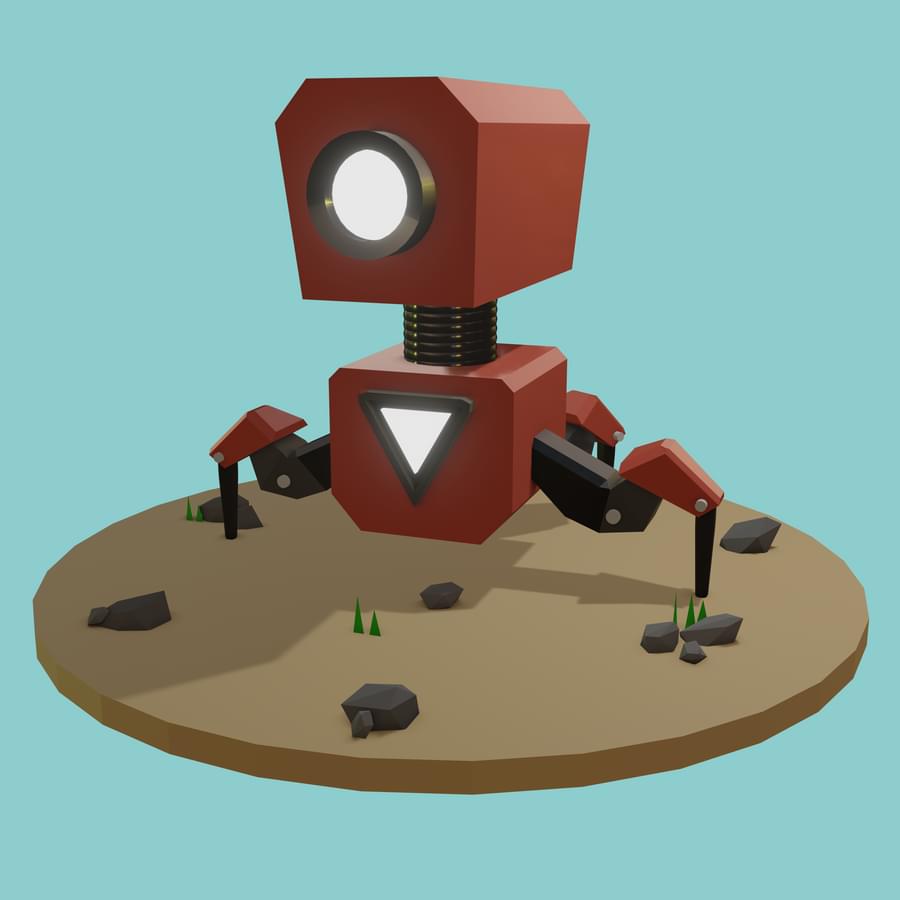 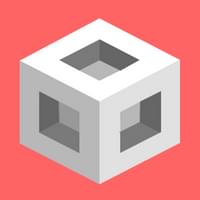