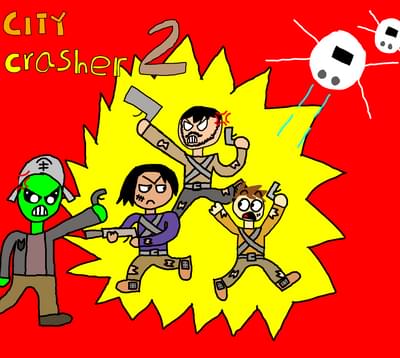 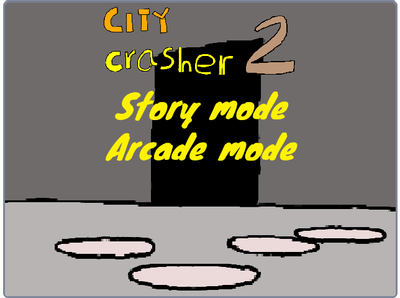 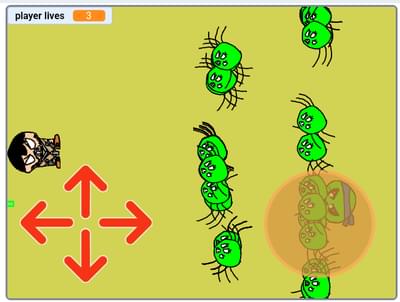 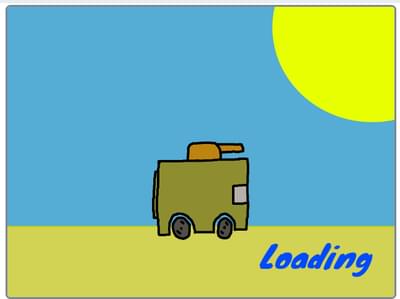 And way more fun then the original game

The plot of the games is that it take place in a 20 year later of the alien apocalypse started where the main character name Mac,Carly, and Jay who are called the City crashers and they try to save the human rastes from the evil and dark aliens actually joke kidding they are not really they are really dumb with the leader commander floss where they want to prank the humans (yes this is want they really want to do). 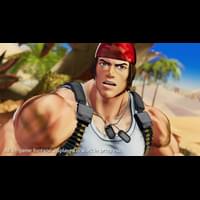 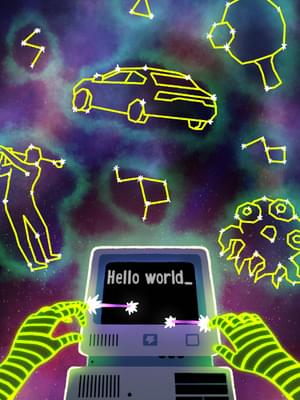 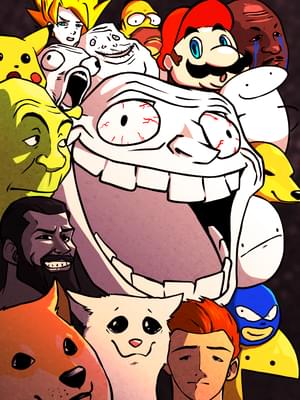 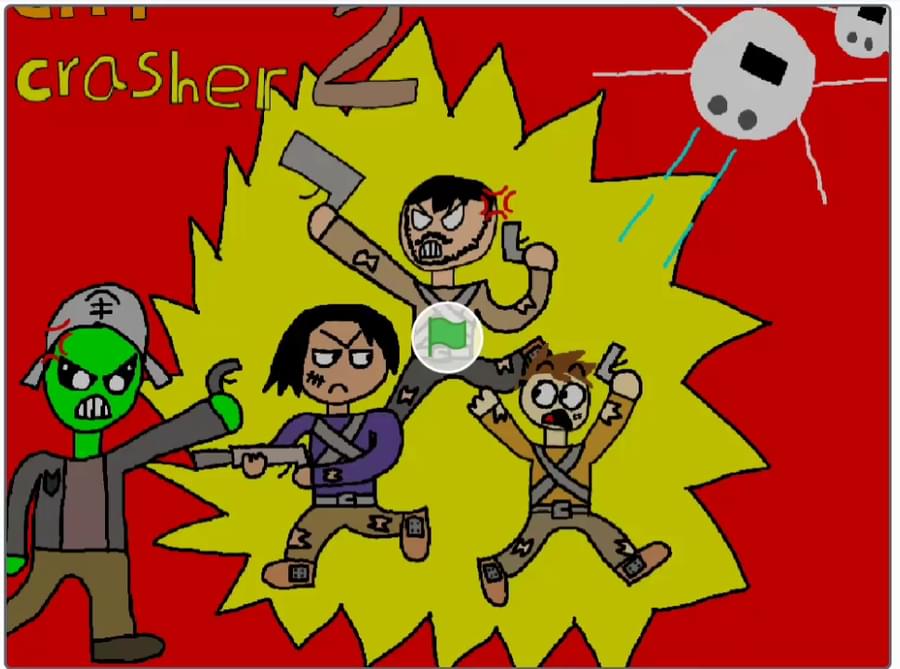 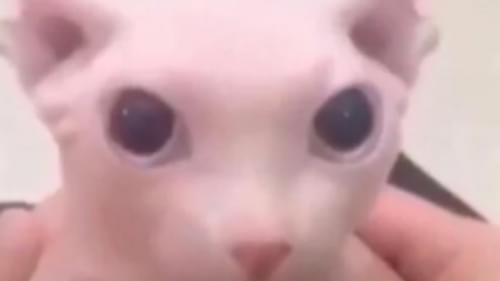 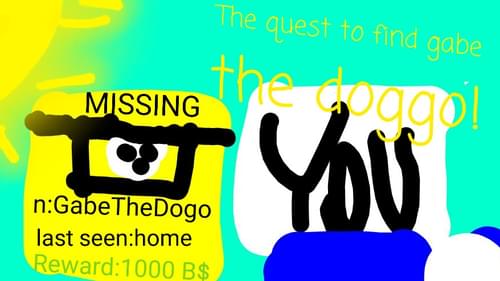 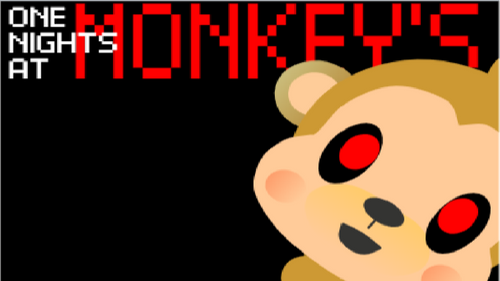 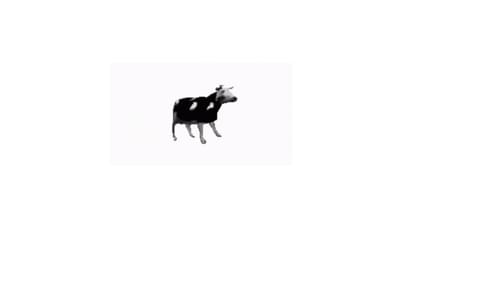 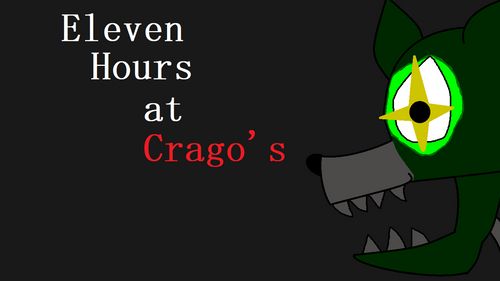 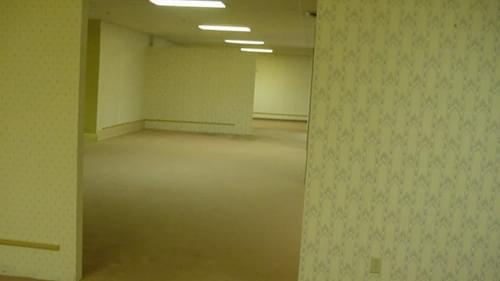 The backrooms by just a normal cat
14 followers 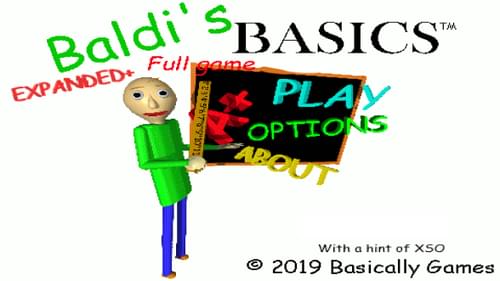 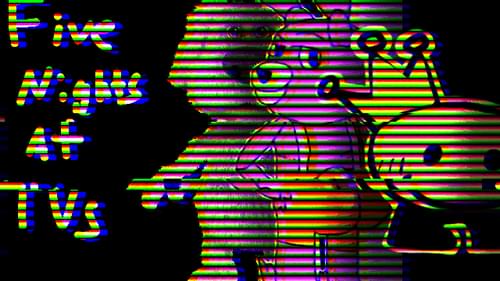 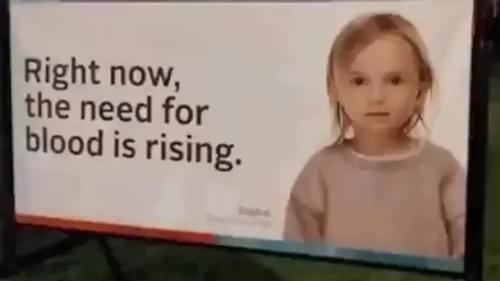