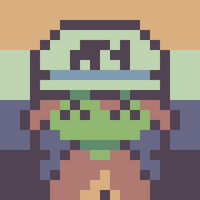 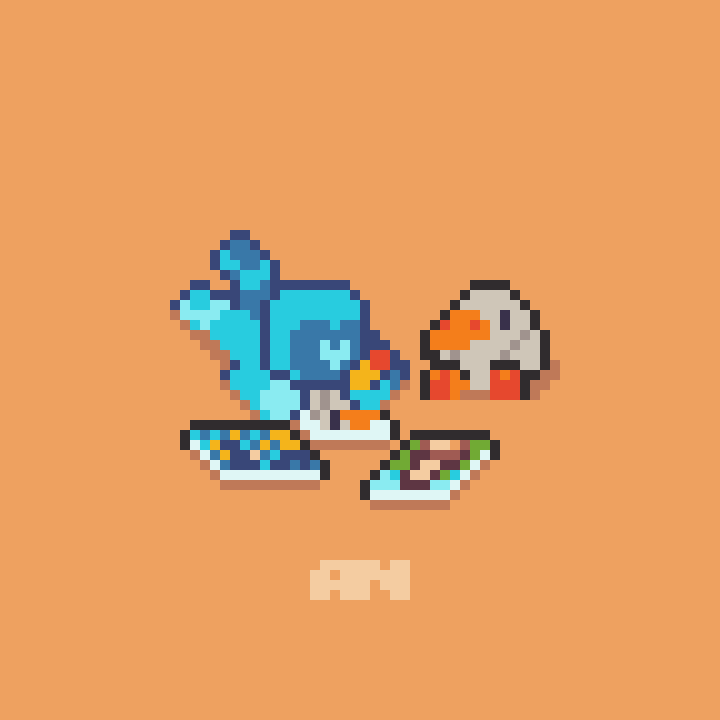 pixi is back btw

Back in December of Last Year, I brought back a forgotten OC of mine, called Pixi, she went through some adventures in an animated format, sadly, after making quite some animations with more than 90 frames each, this small series stopped for the time being, due to a big burn-out regarding animation...

I'm still burned out regarding animation stuff, but hey! Pixi's back for more!

Before I made this one, I decided to make some small changes to Pixi's design, just to portray her childish side more even though she's 16, so here's the comparison between her old and new design! (old is left, new is right) 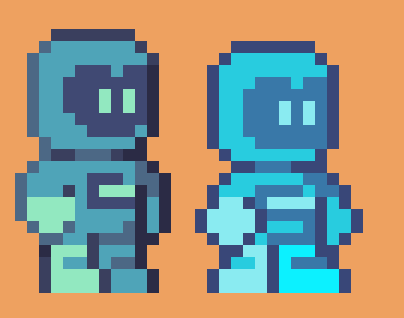 From now onwards, I'll use the design on the right when it comes to Pixi

Oh, also, now the helmet visor she has can now display different emotions as icons, too, rather than just having her eyes in there, isn't that great?

Unlike last time, I won't constantly make parts of this series, just to avoid a burn-out of this series I love to make, but you can surely expect a new part every week or so

If some of you are wondering where the frog from "Pixi Around The World" went... He'll be back, just not for now

I think that's all, so, until later! 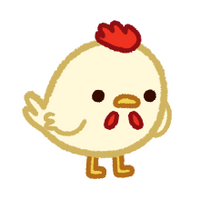 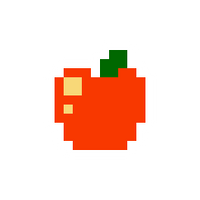 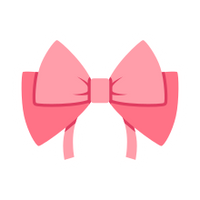 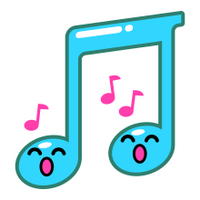 The animators and the artists Drawings
93 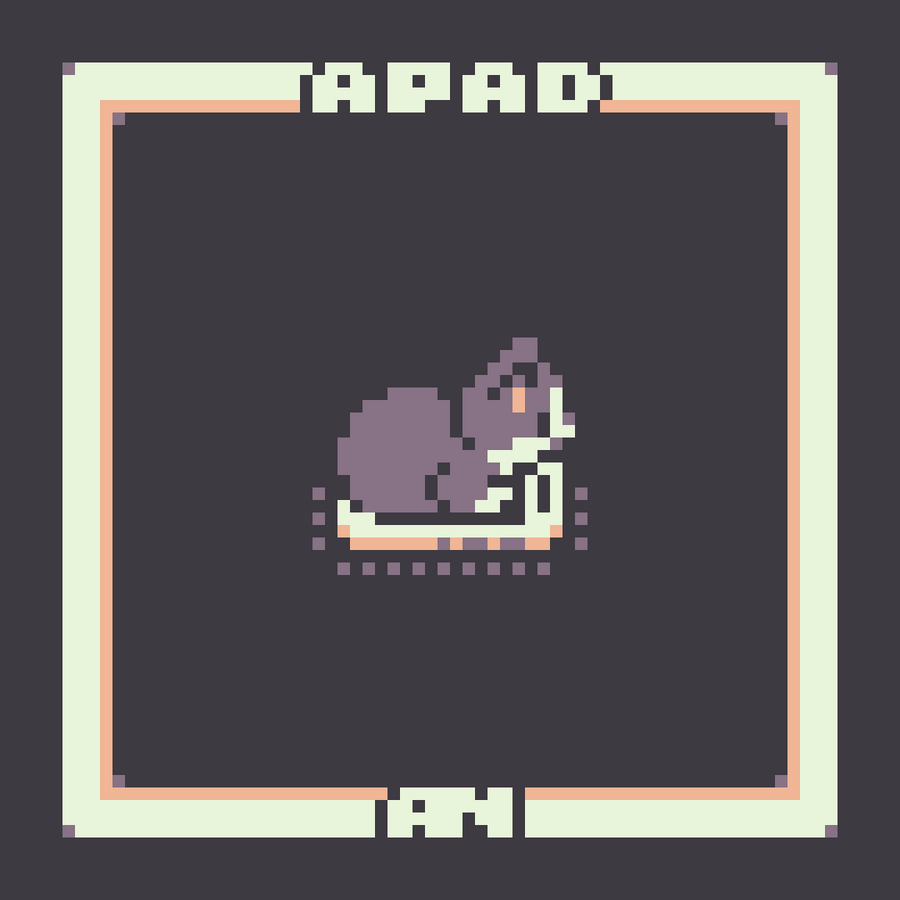 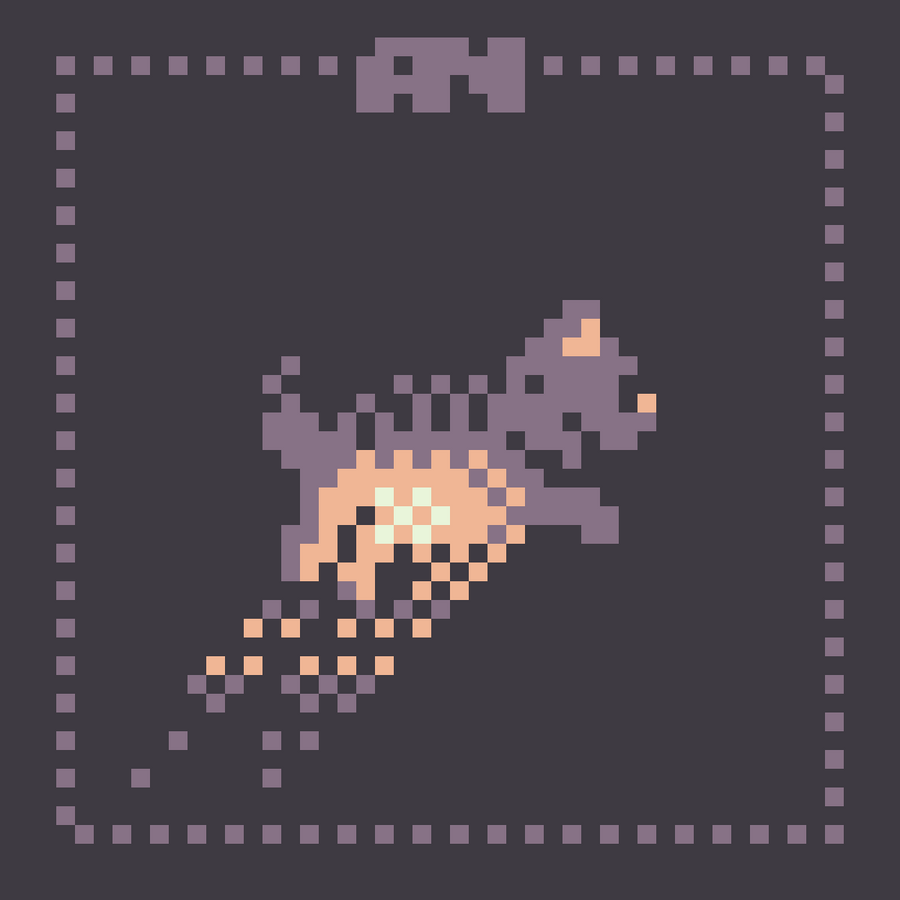 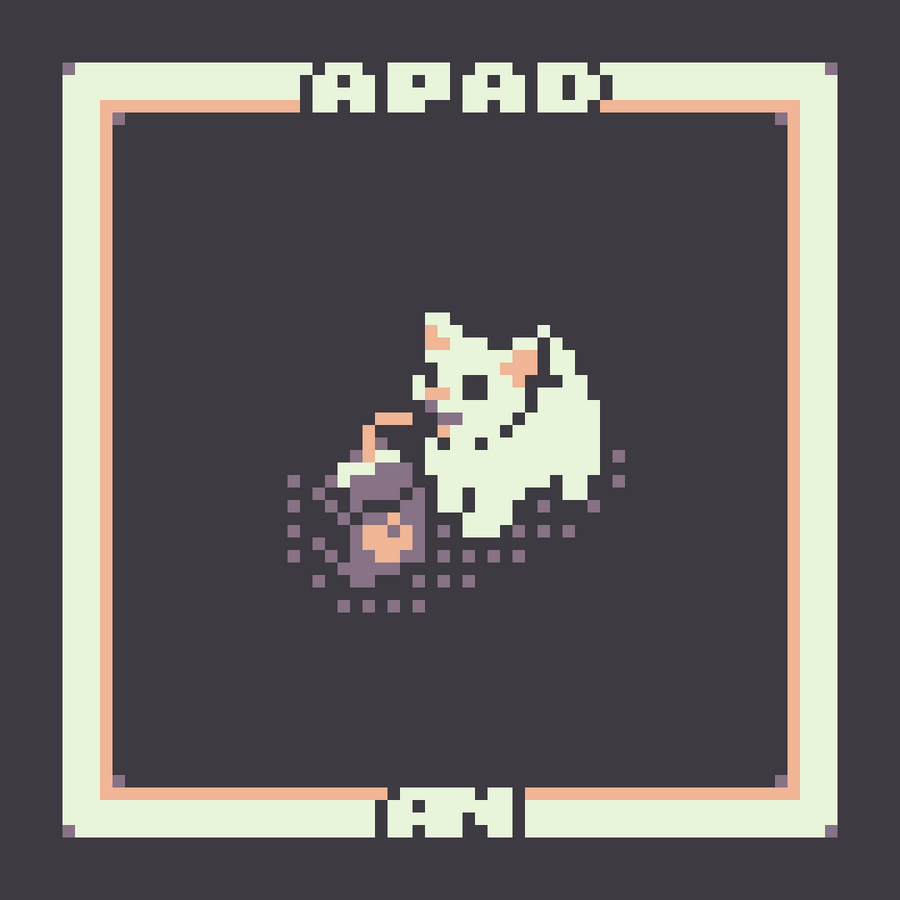 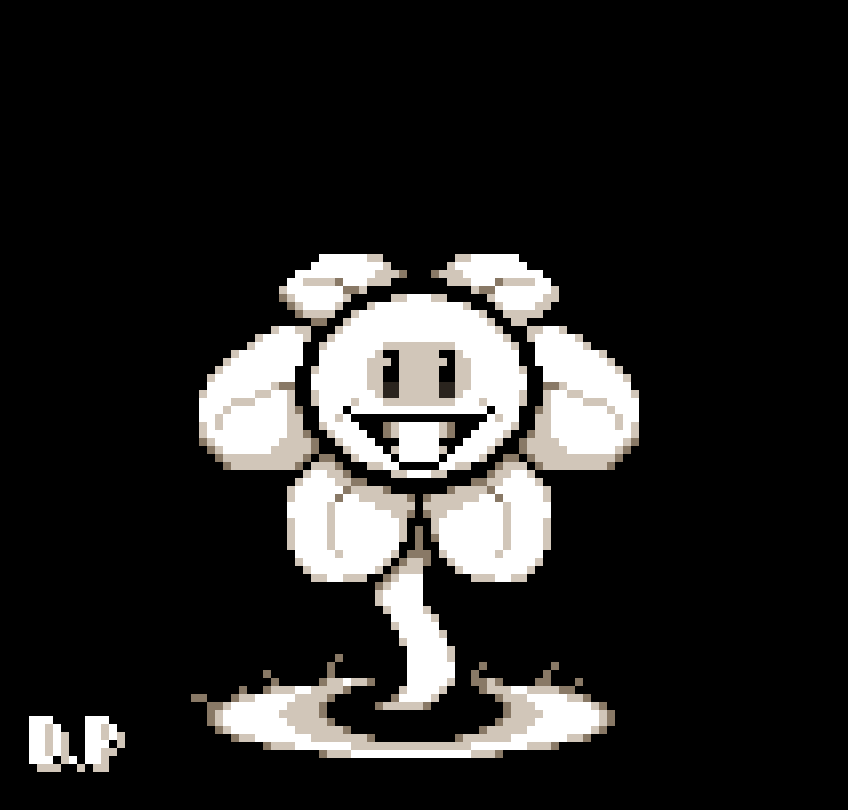 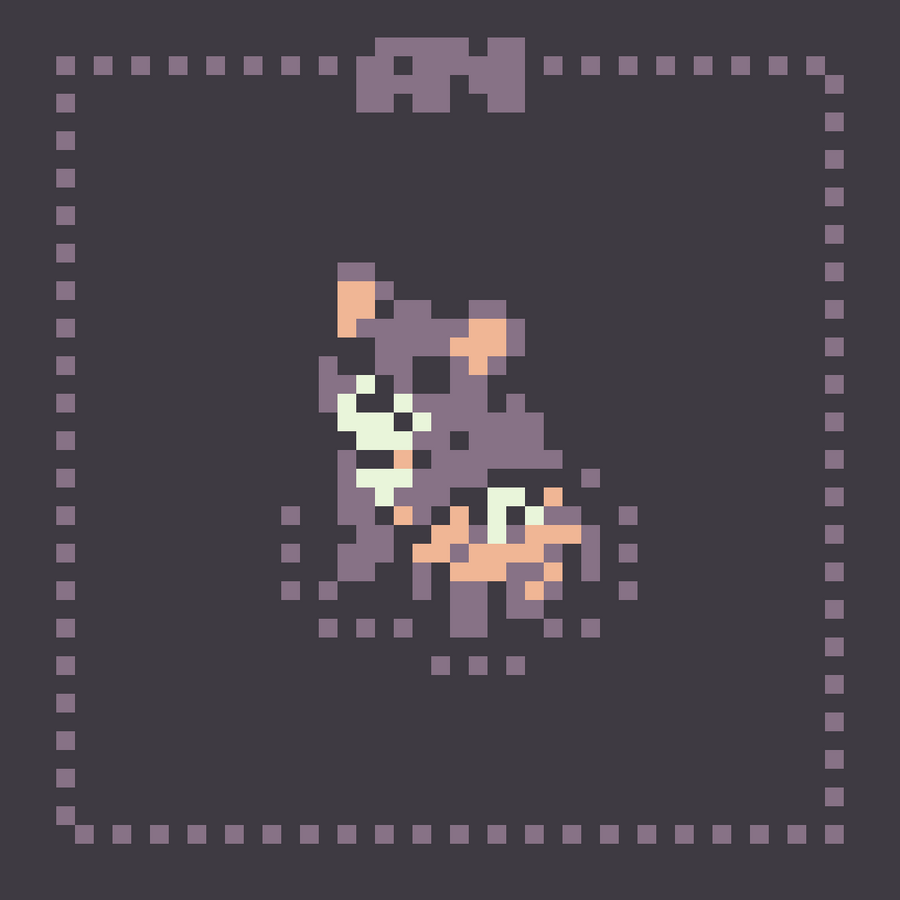 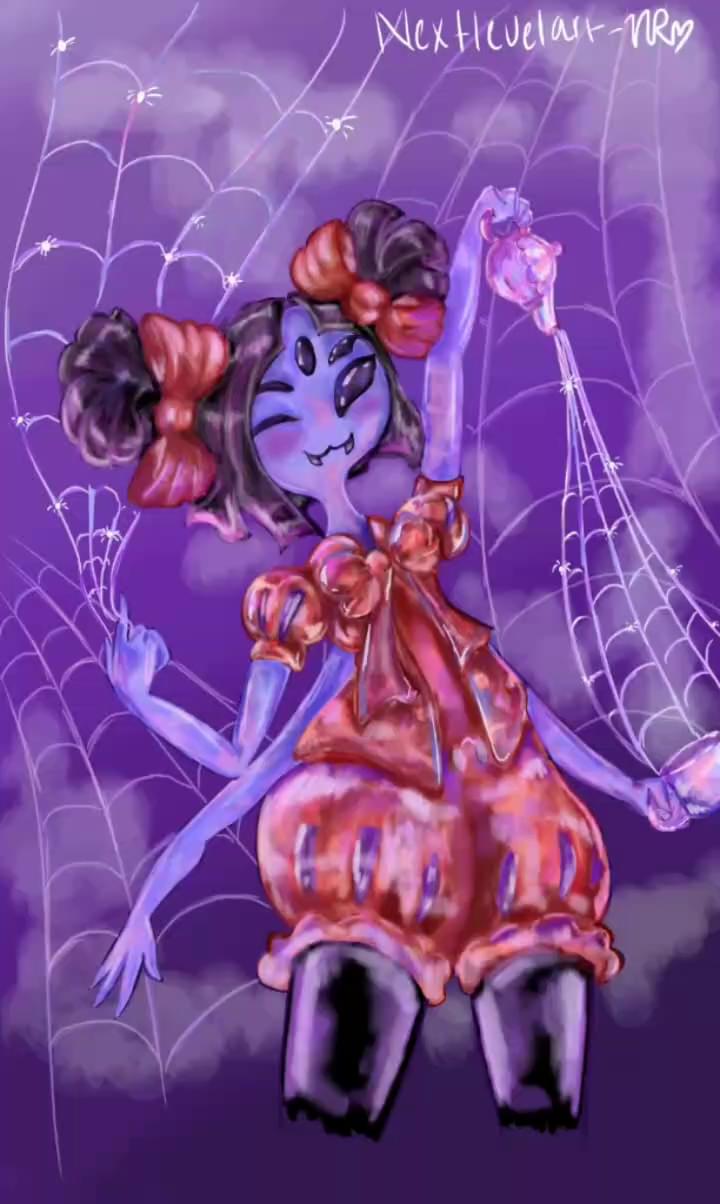 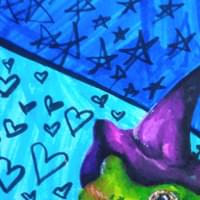 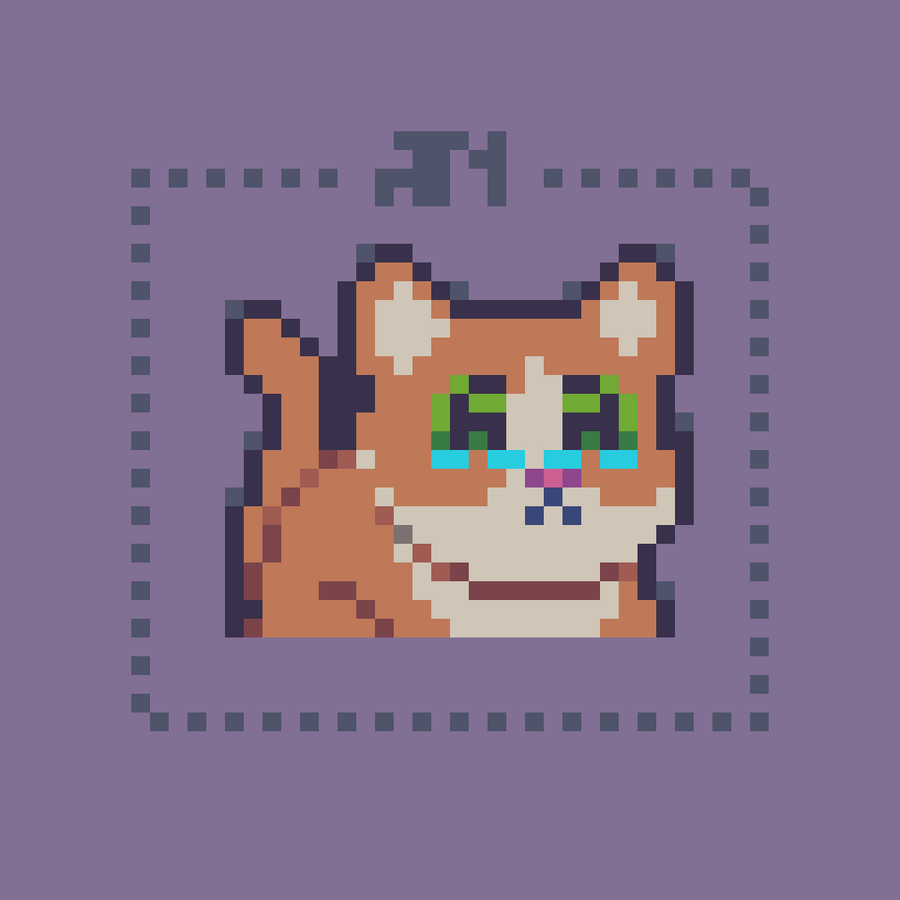 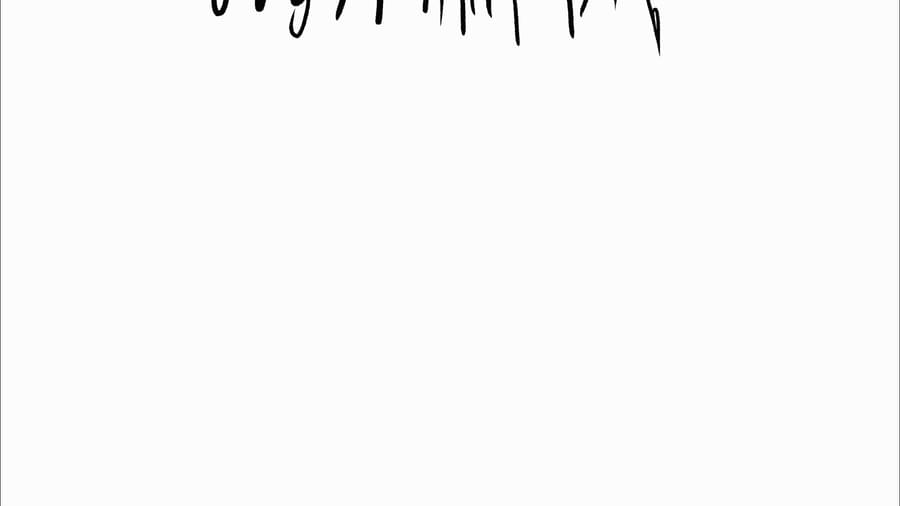 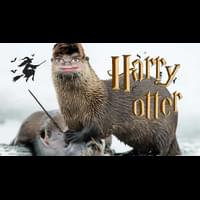 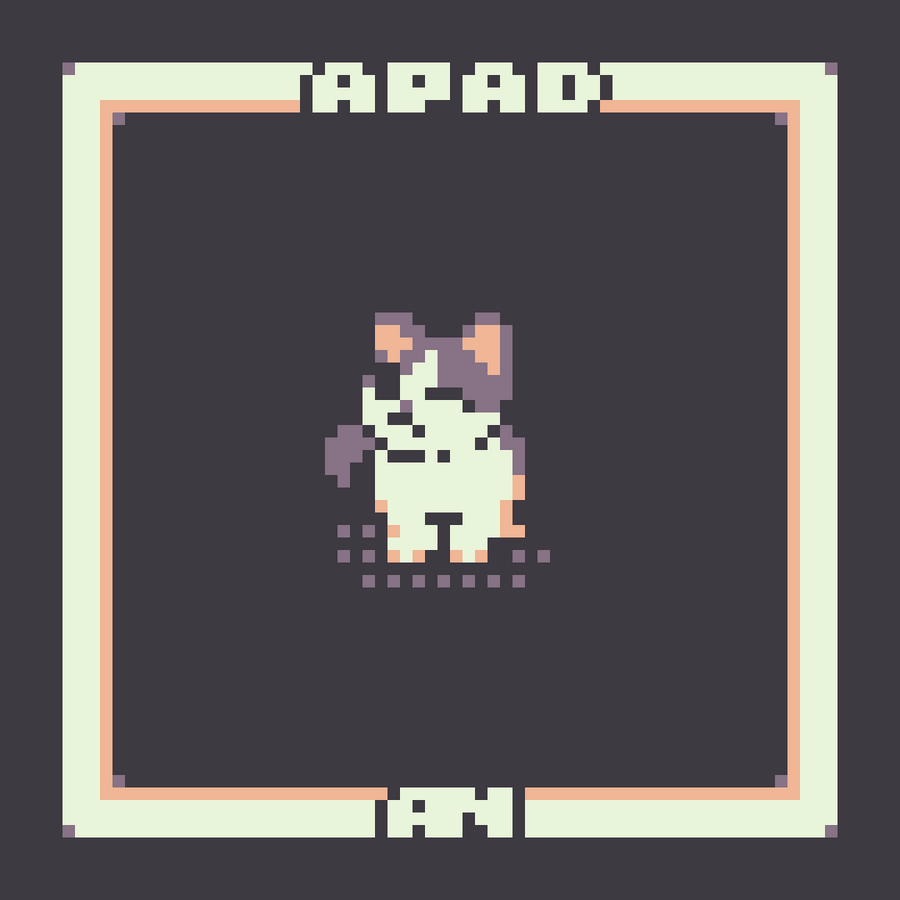