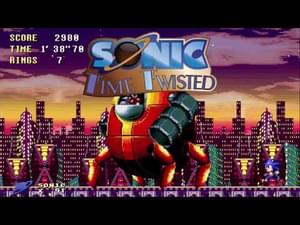 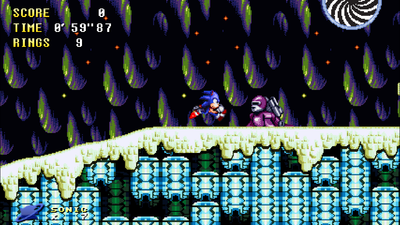 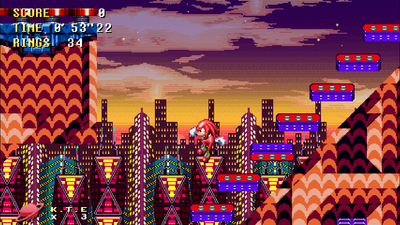 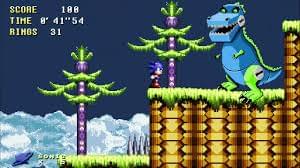 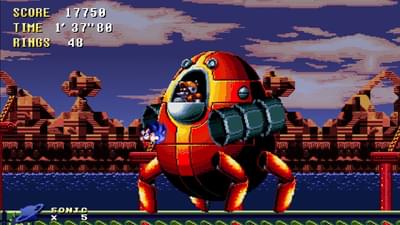 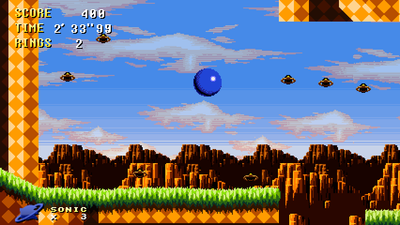 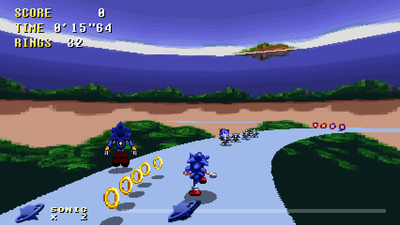 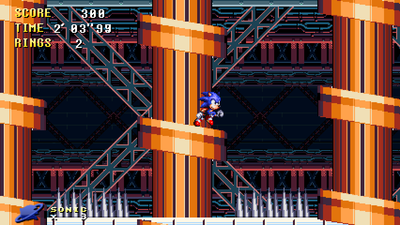 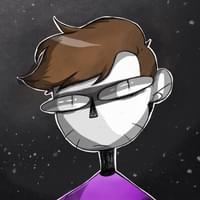 I made a review of the game. It was amazing playing it and I strongly recommended people play it. I gave a nice overview of the game, the basic storyline, how well it controls, how it sounds, and how it has some animated cutscenes. https://www.youtube.com/watch?v=jewNEMOJ7wk 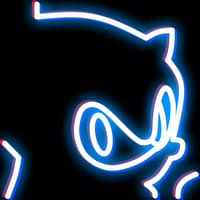 I made a gameplay video of it: https://www.youtube.com/watch?v=dhSObwbxiOw 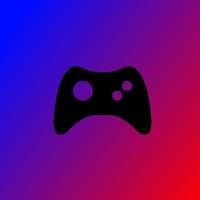 The game doesn't work for me.

I tried installing the direct x application like the read me said but it still didn't work.

I also tried clearing my memory and unplugging everything.

After doing all that i still got a short white screen that after around 2 seconds crashes.

Sonic Time Twisted is a #SonictheHedgehog #fangame inspired by #Sonic CD and Sonic 3& Knuckles. Using the best elements of both my team and I are trying to create a worthy sequel.
The full game is now out!

Made a Bound to game Dev Group for Time Twisted and No More Robots chatting! https://gamejolt.com/c/boundtogamedev-z82jmc 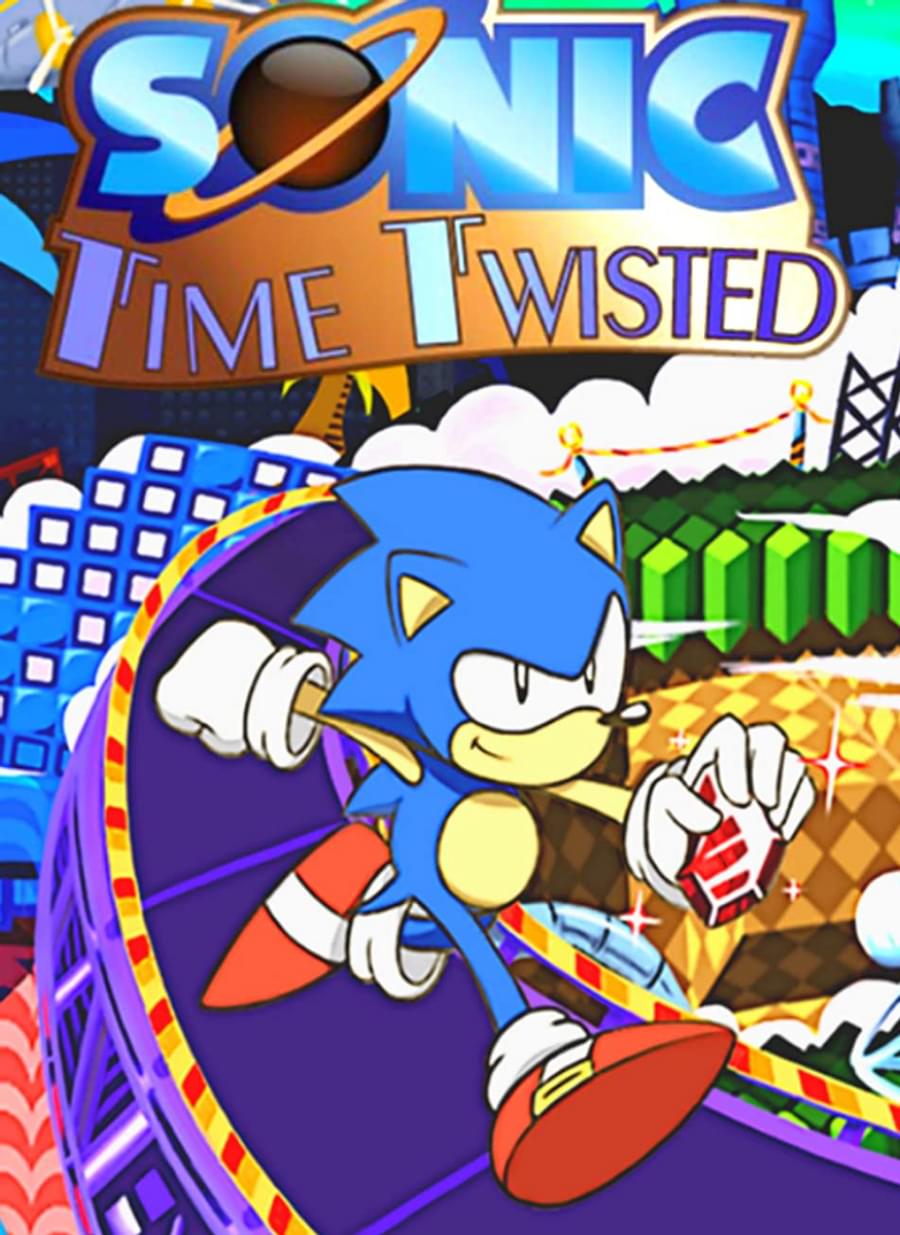 https://discord.gg/VqwwEpCFPf On my Discord today taking Questions about Sonic Time Twisted all day. 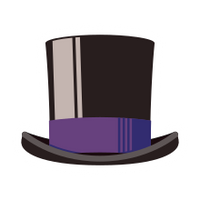 https://t.co/0ZuFp4OFIH Hanging out in my discord and answering questions about Sonic Time Twisted all day! 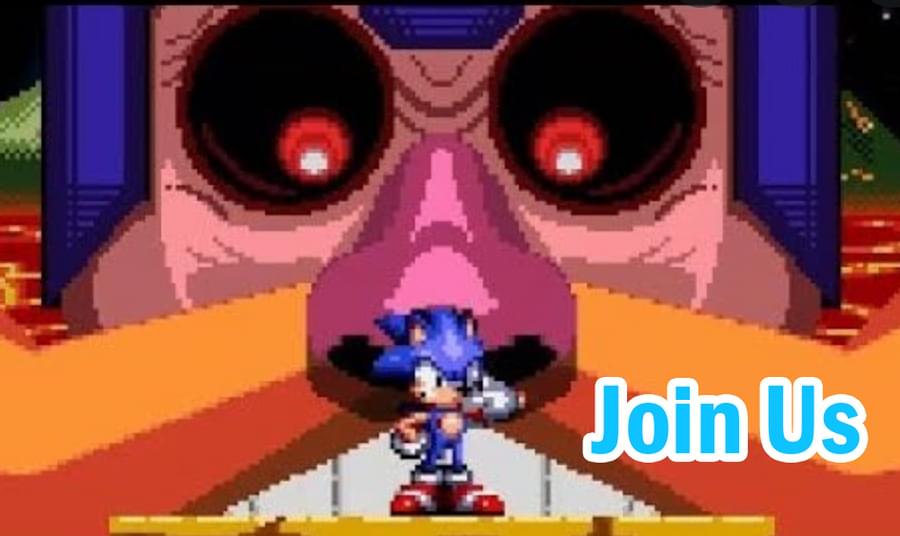 Unofficial Switch Port of Sonic Time Twisted for those with Jailbroken Switches https://www.reddit.com/r/SwitchPirates/comments/vla3sk/sonic_tim… 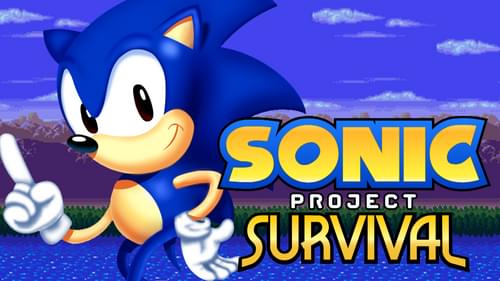 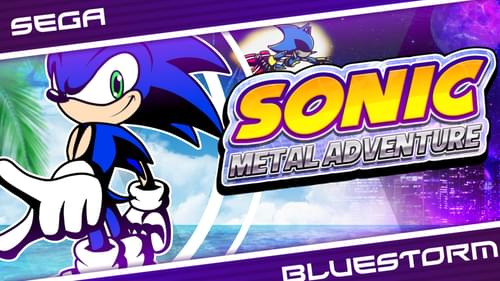 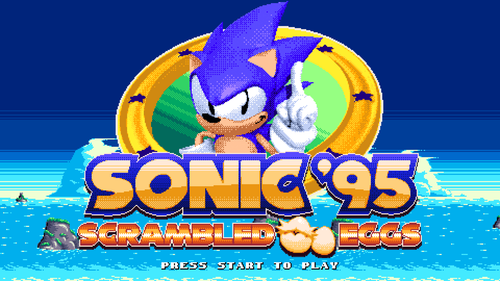 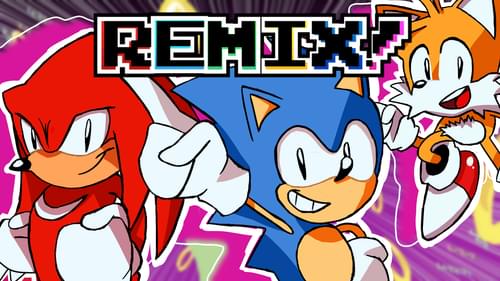 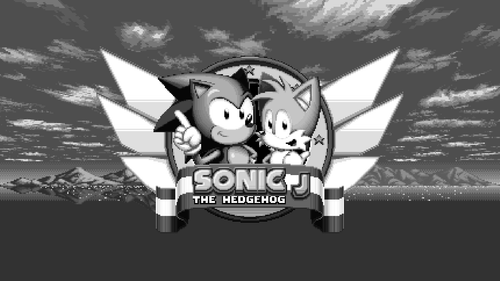 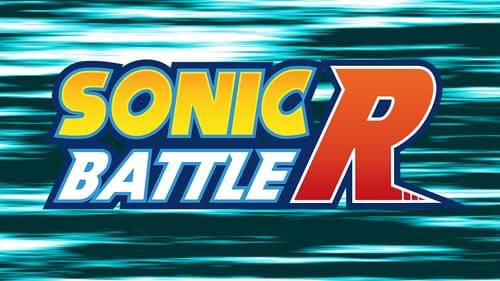 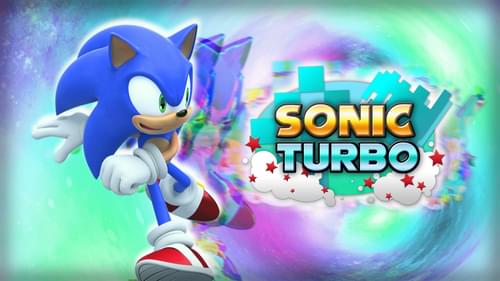 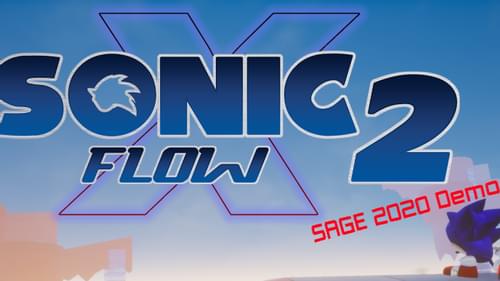 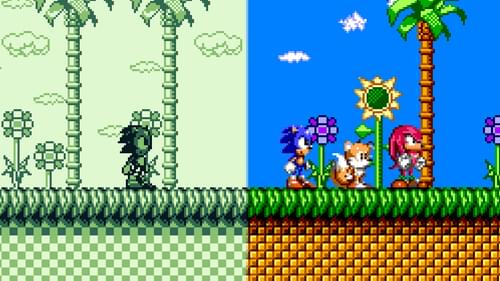 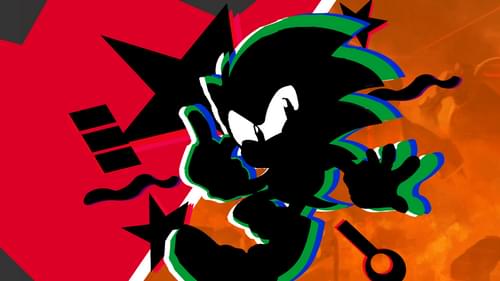